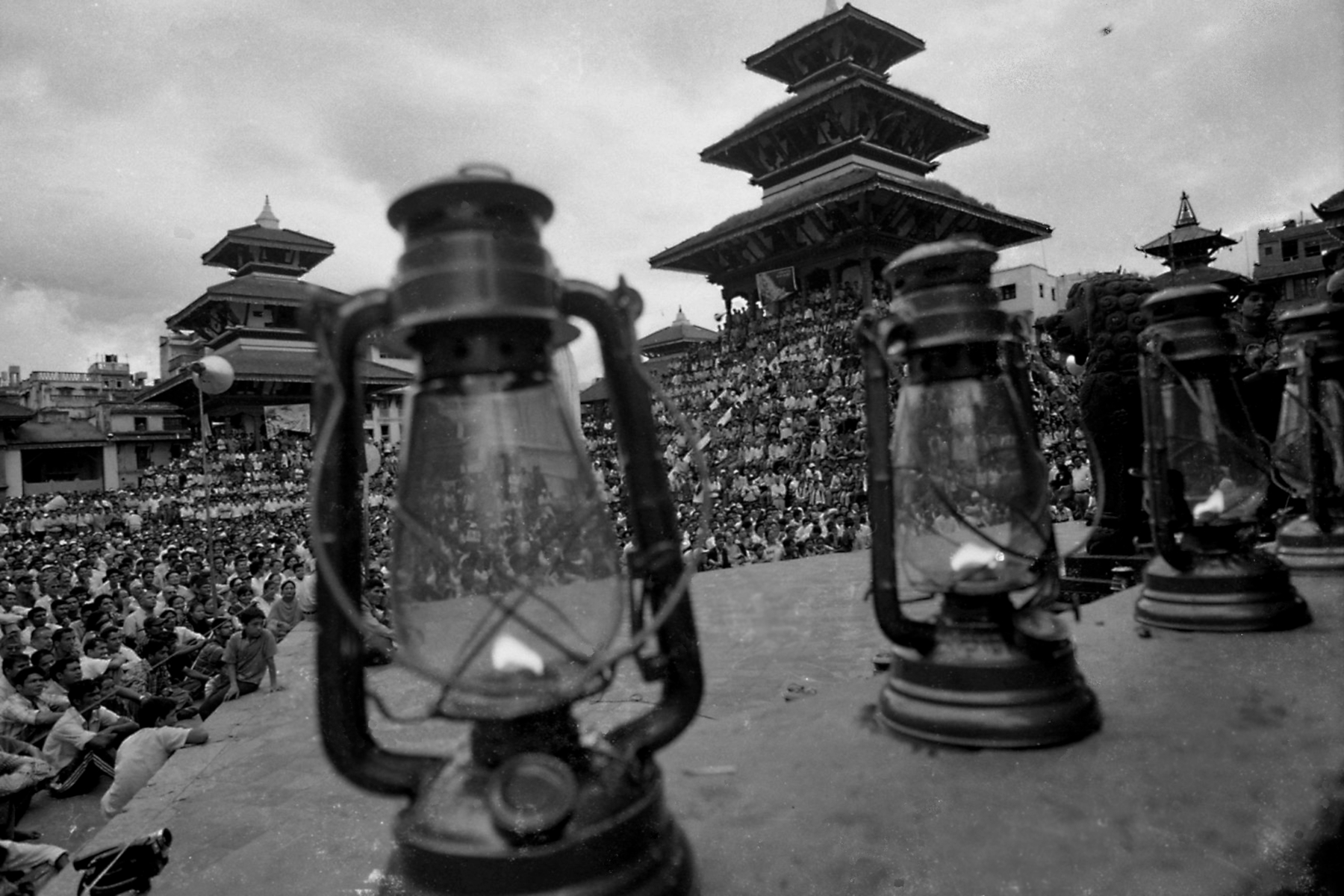 I had a chance to cover a significant revolt against the King in Nepalese political history before I left Nepal.

Nepal’s civil society organized the demonstration, and their main goal was to inspire ordinary citizens to join in the protest. The symbolic daylight illumination of lanterns is a humorous form of the King’s regime’s unjust actions. The King was playing a hide-and-seek political game with political parties at the time, and the members of the rally were hesitant to recognize it. Nevertheless, the Maoists did not come into popular politics, and the King’s reign had become irresistible in the meantime. Because of political parties’ irresponsible actions, civil society orchestrated such a movement that no association with existing politics to signify the people won’t stay quiet on what was happening in the political arena.

Whatever it is, I do have a strong feeling that Nepal still wants a significant improvement in the current situation in Nepal. August 11, 2005 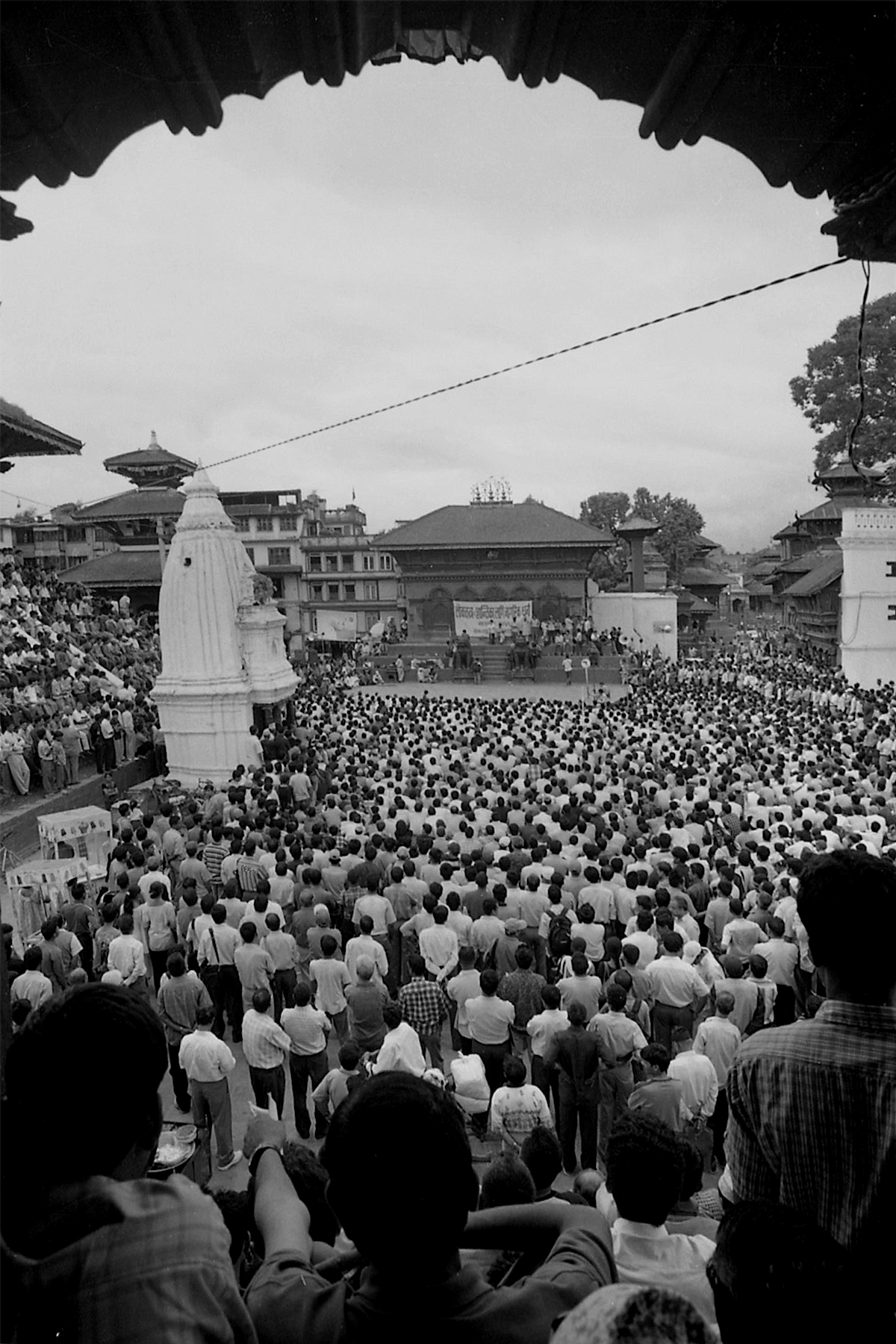 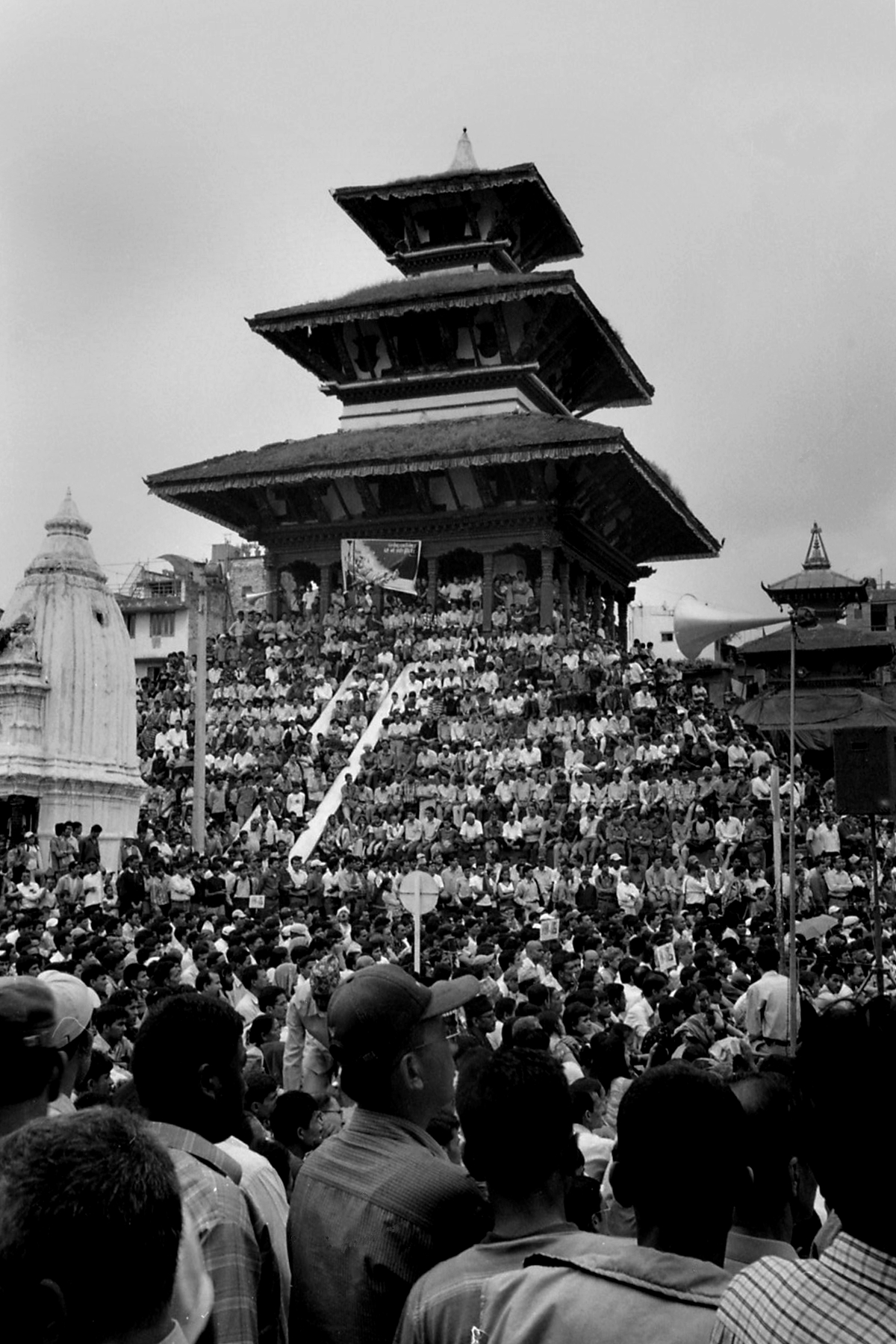 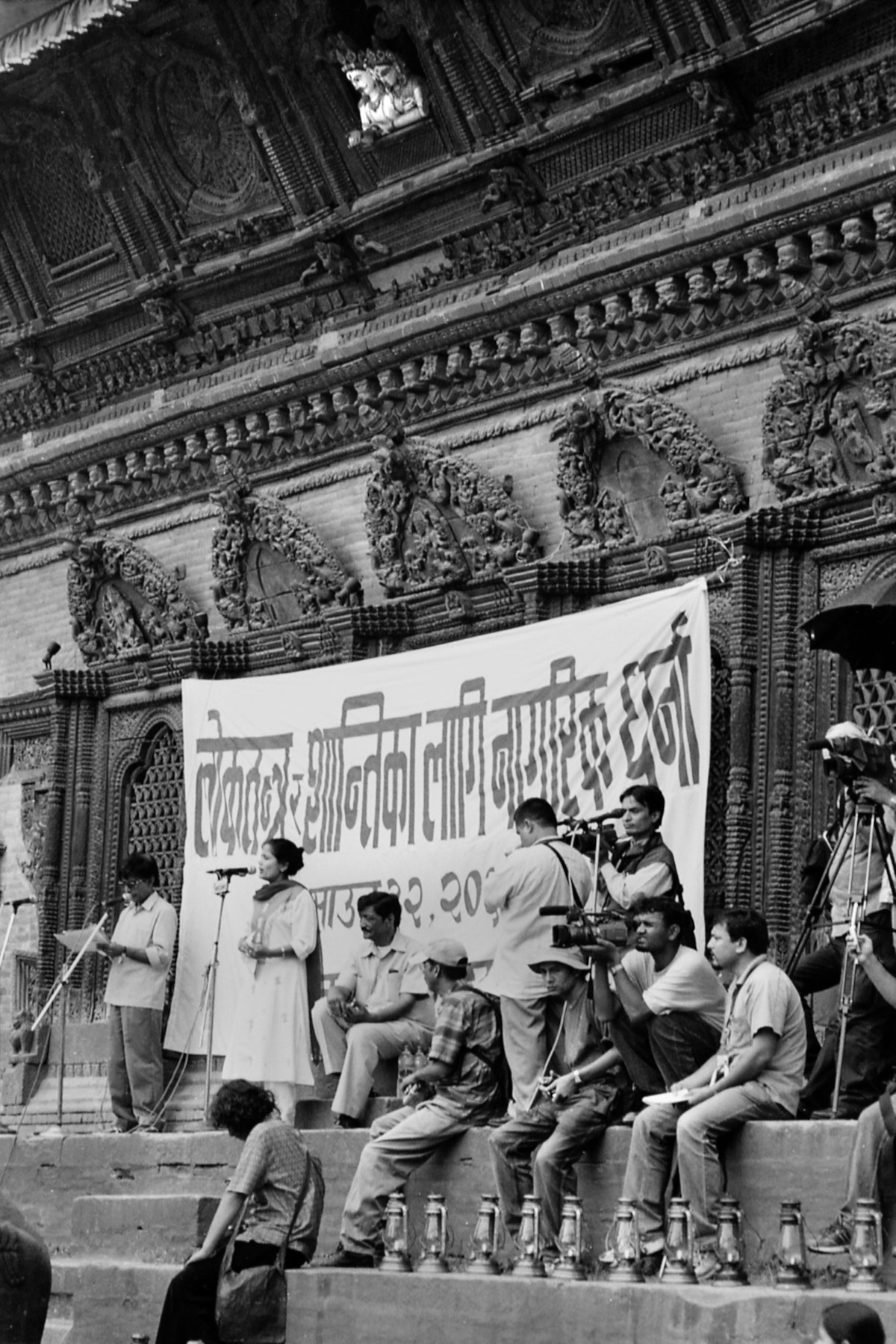 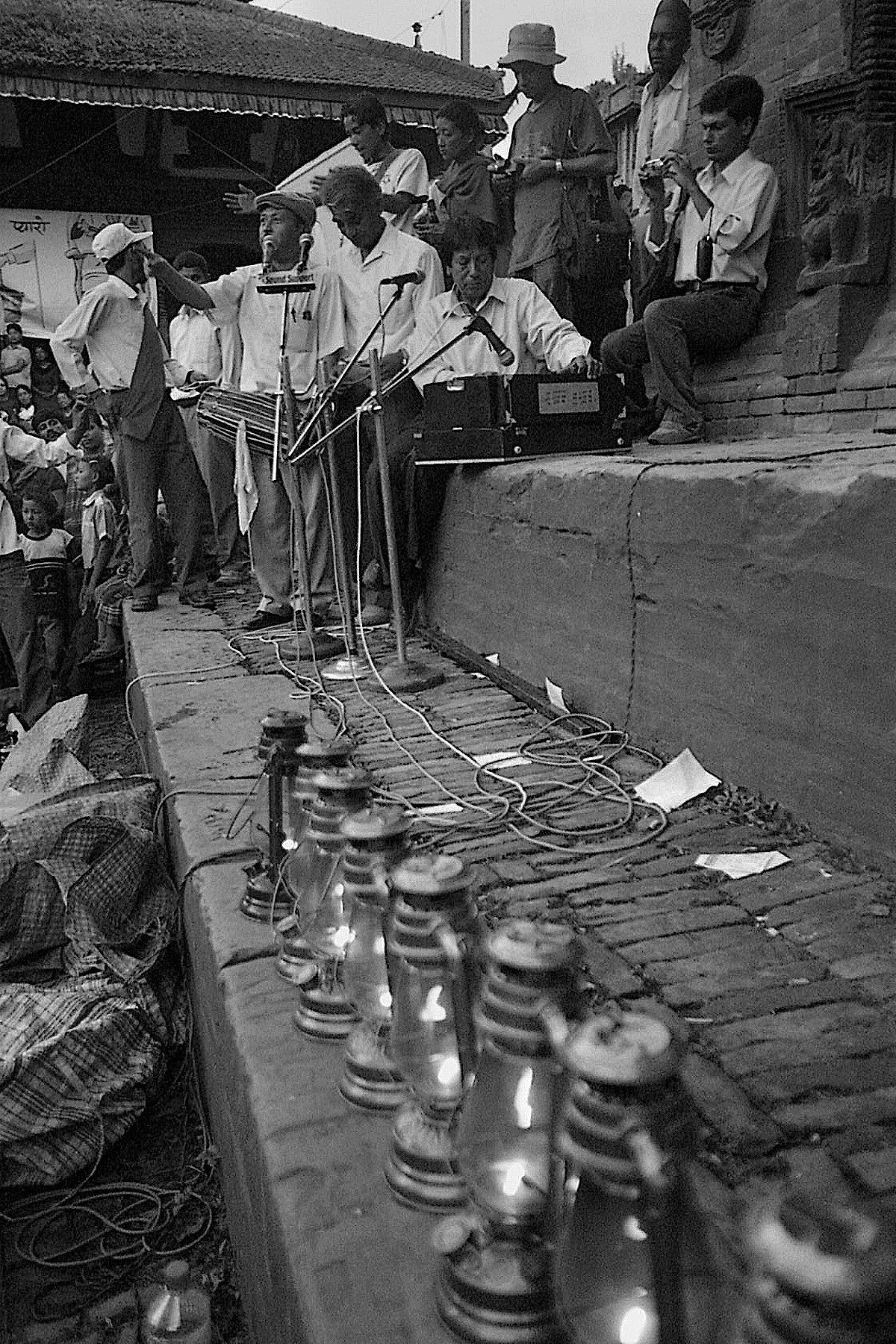 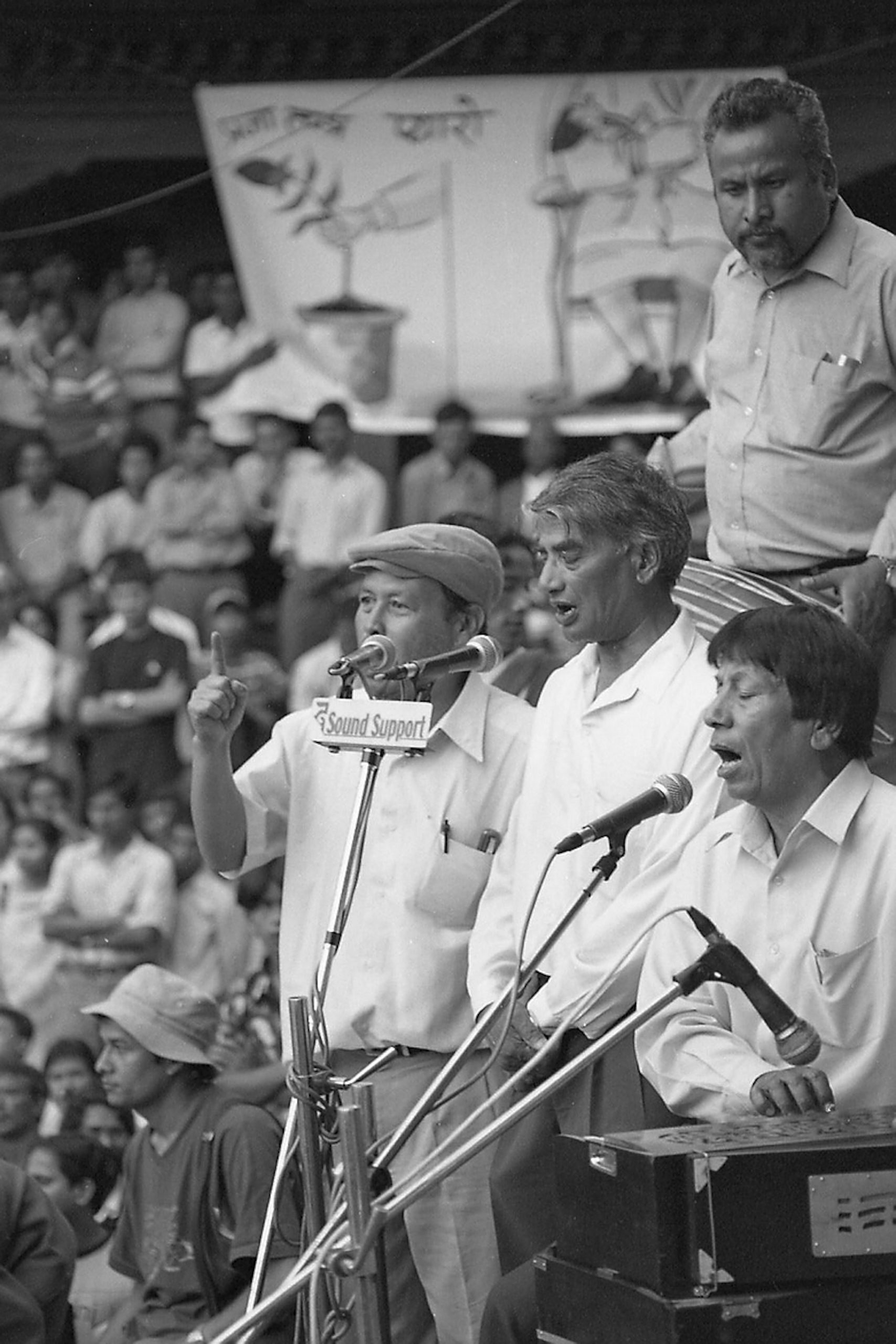 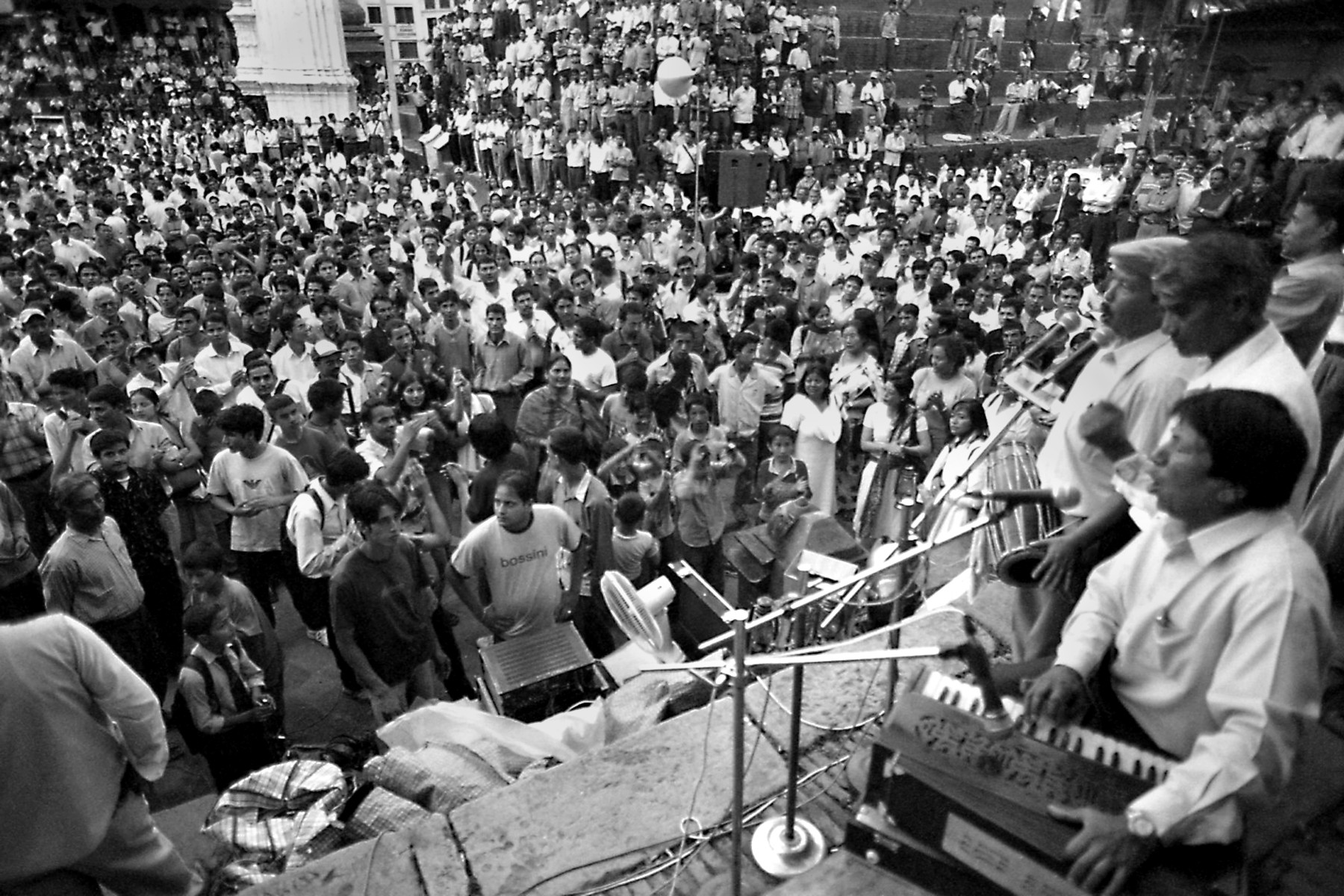 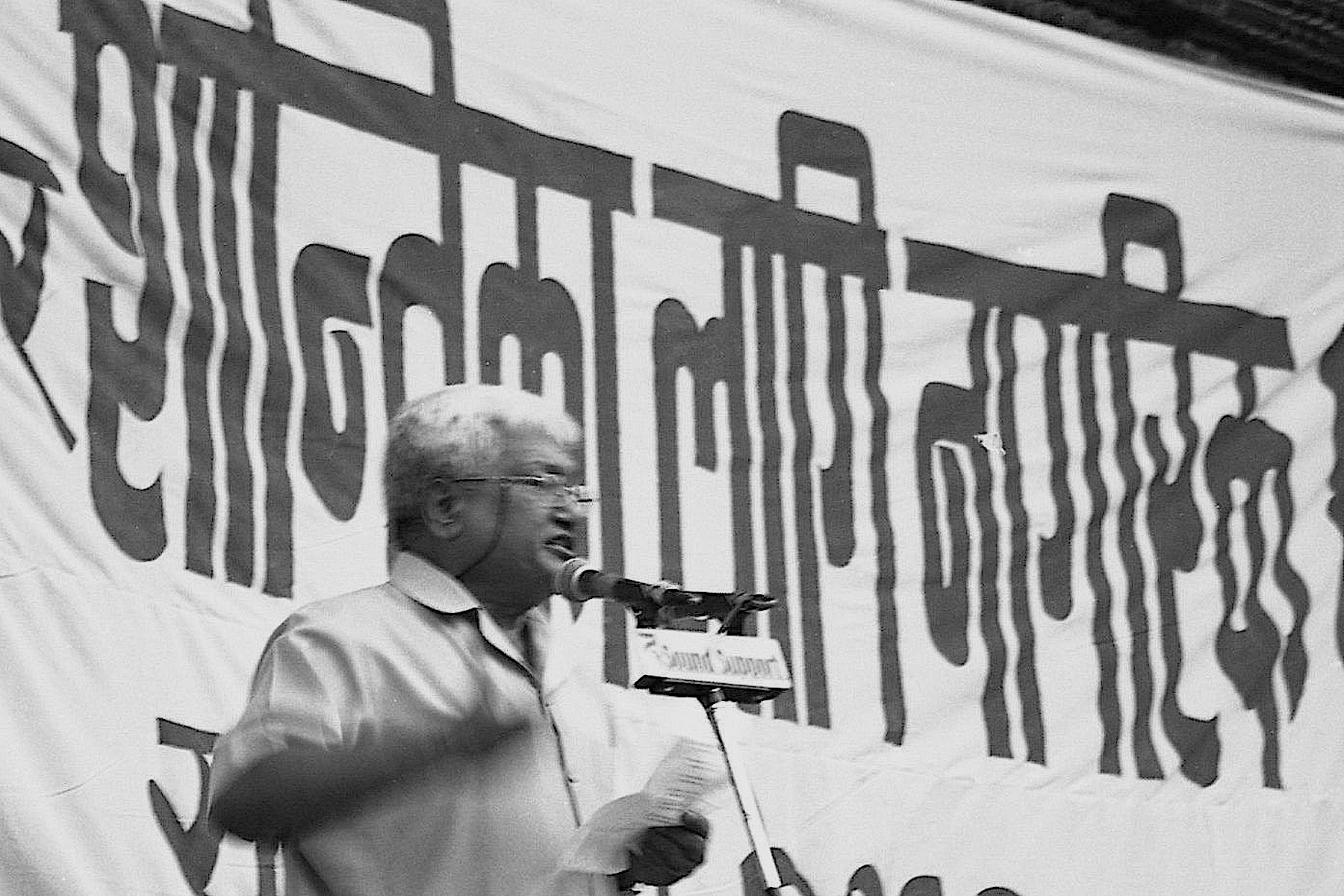 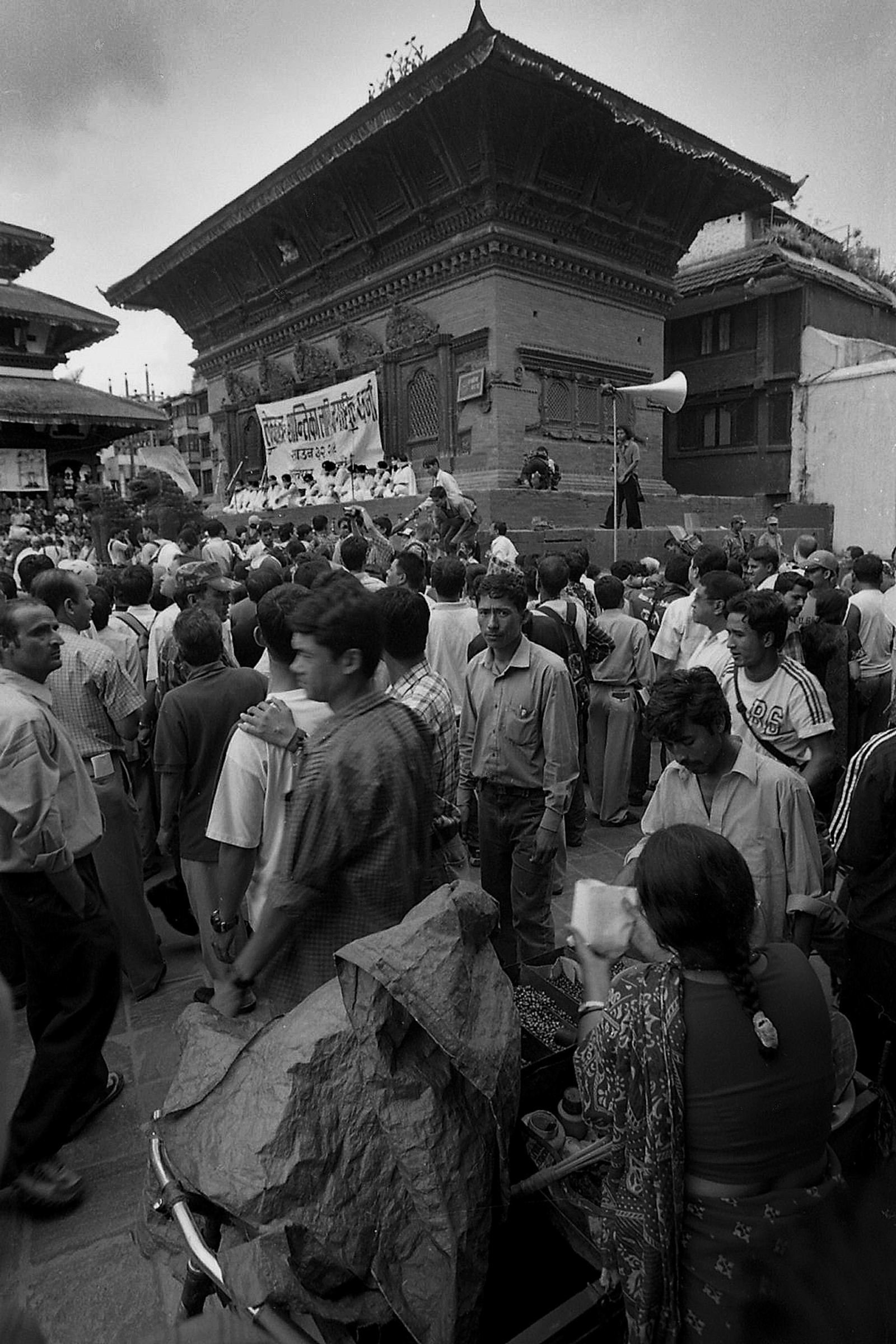 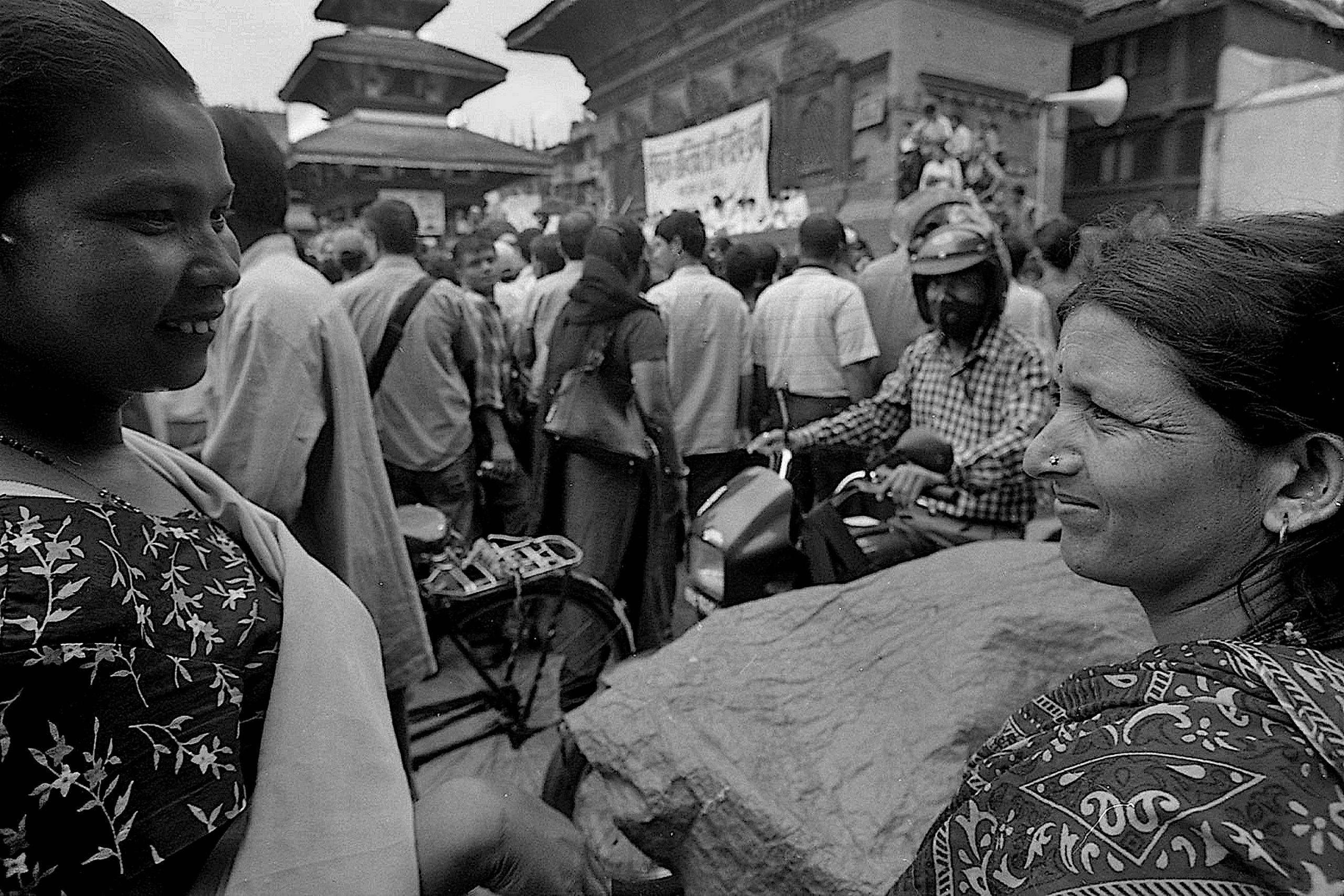 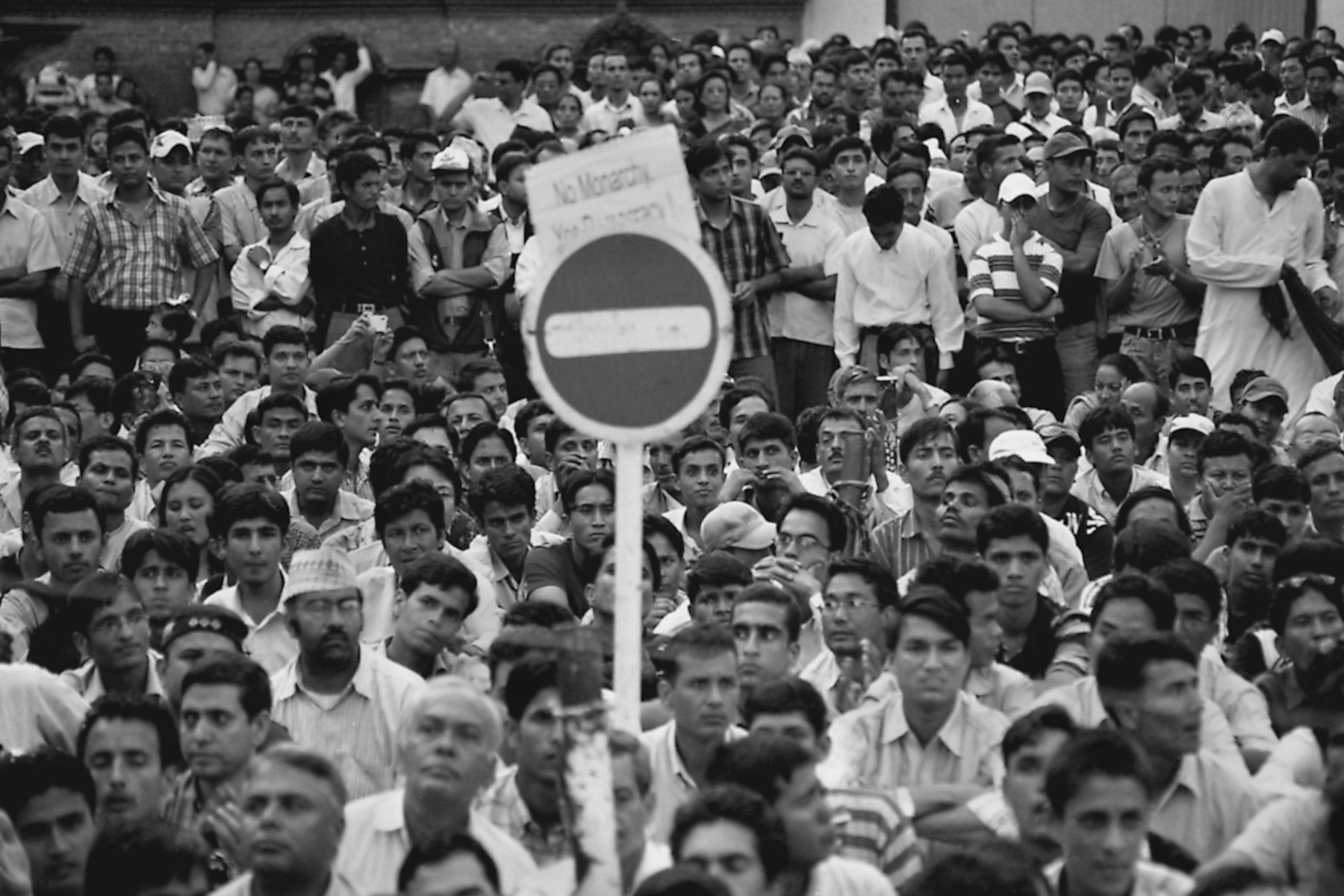