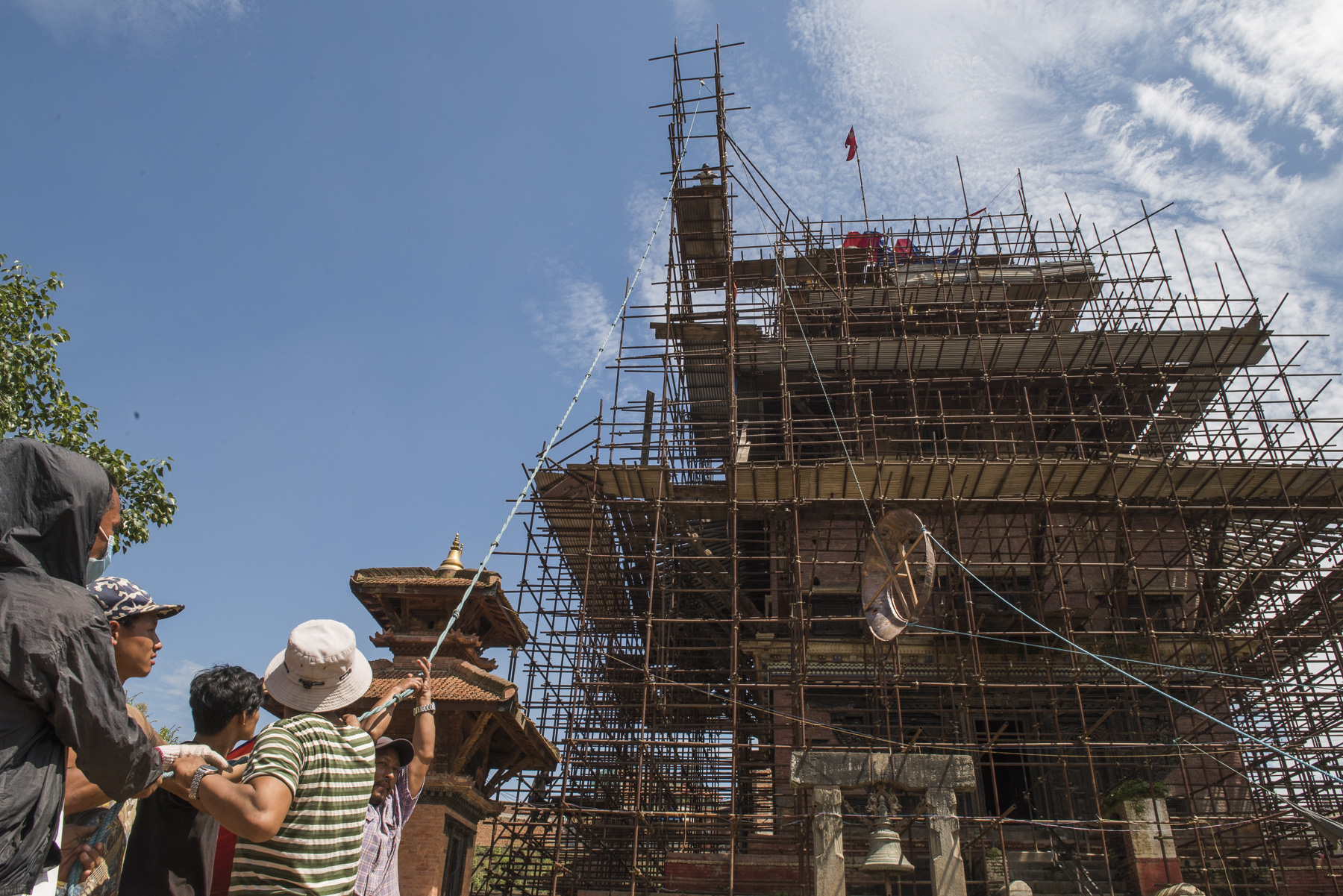 Lochan Rijal’s vision for the initiative was to create an ideal setting in which ethnic Nepali artists from all across the nation could educate students of ethnic music. Simultaneously, if the proposal takes off, at least one heritage monument, Tripurasundari Temple, maybe conserved as a public institution. Lochan Rijal, an ambitious musician and educator who is the chairman of Kathmandu University’s music department, has taken over a project to disseminate, revitalize, and establish a center for Nepali indigenous music. Instructors, students, and music fans may all come together at that center to explore, study, and listen to music. The tangible historical and cultural heritage and intangible heritage should be conserved side by side, and stakeholders should be actively involved in making this happen to safeguard and preserve the history of a religious or cultural site. Rijal informs. “Gone are the days when people built temples and took care of them out of sheer devotion,” Rijal says. “To preserve a heritage site like this, a public institution needs to be involved. This is KU’s vision. Moreover, we want to start a movement whereby all of our traditional heritages are protected by institutions that can care for them.” 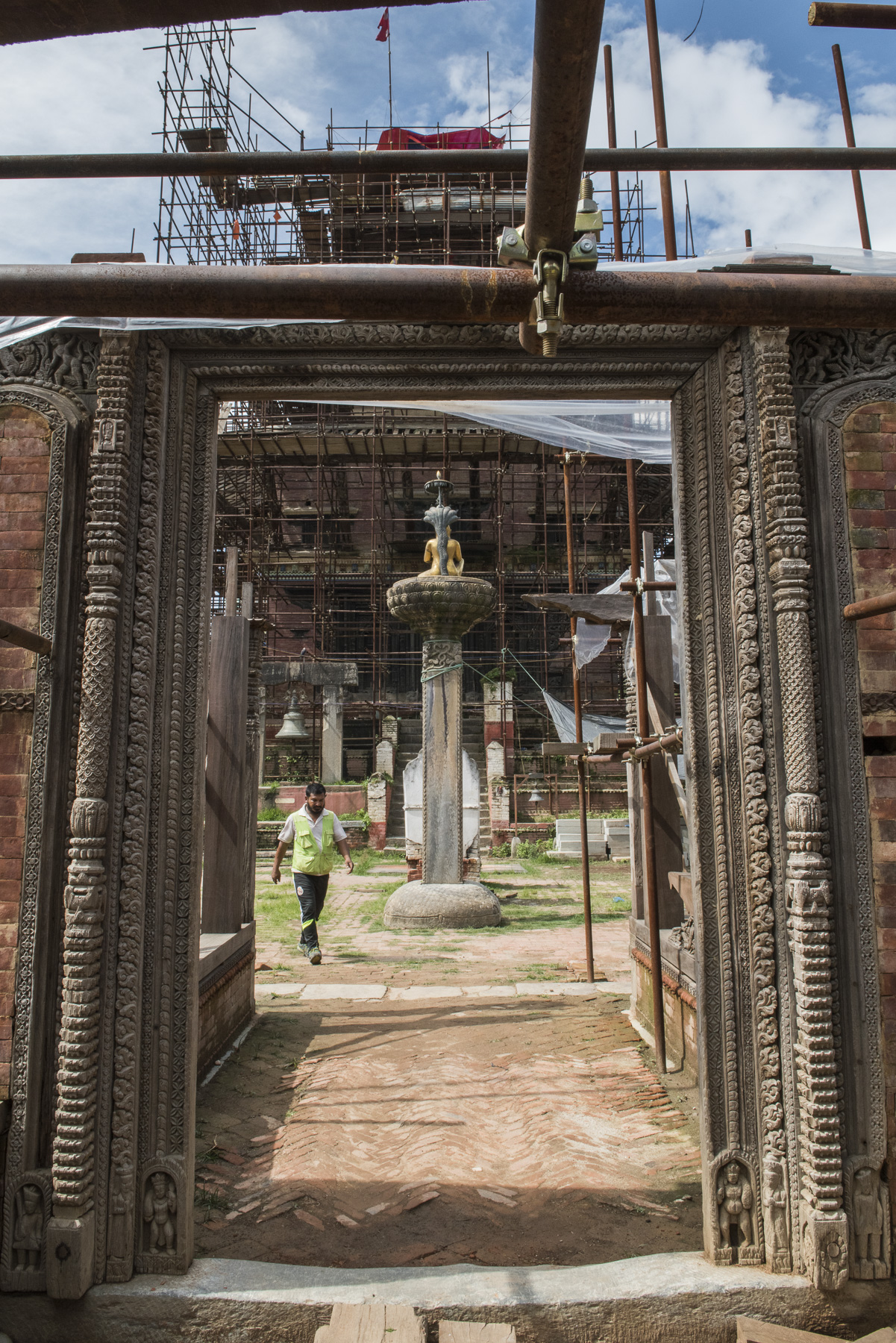 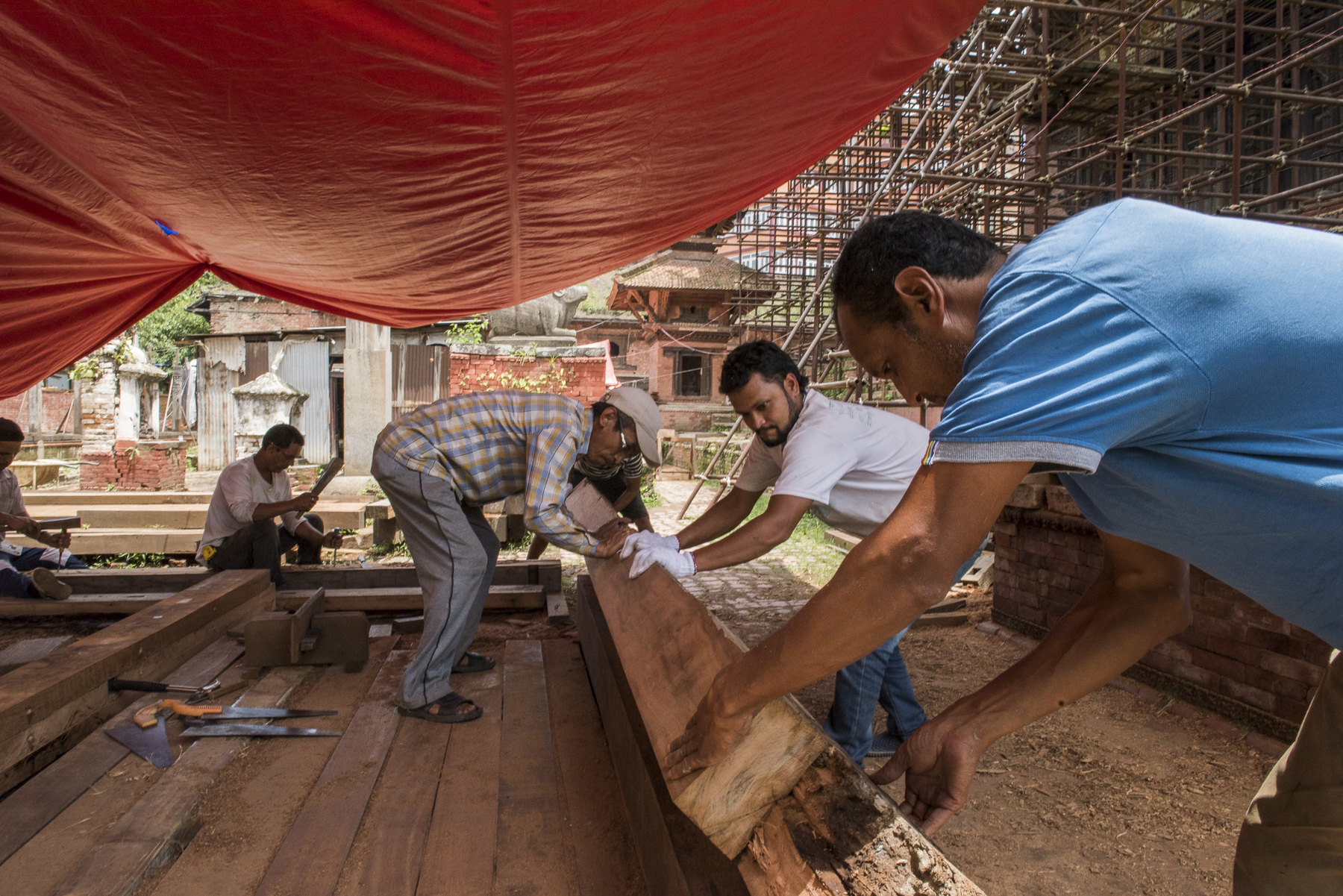 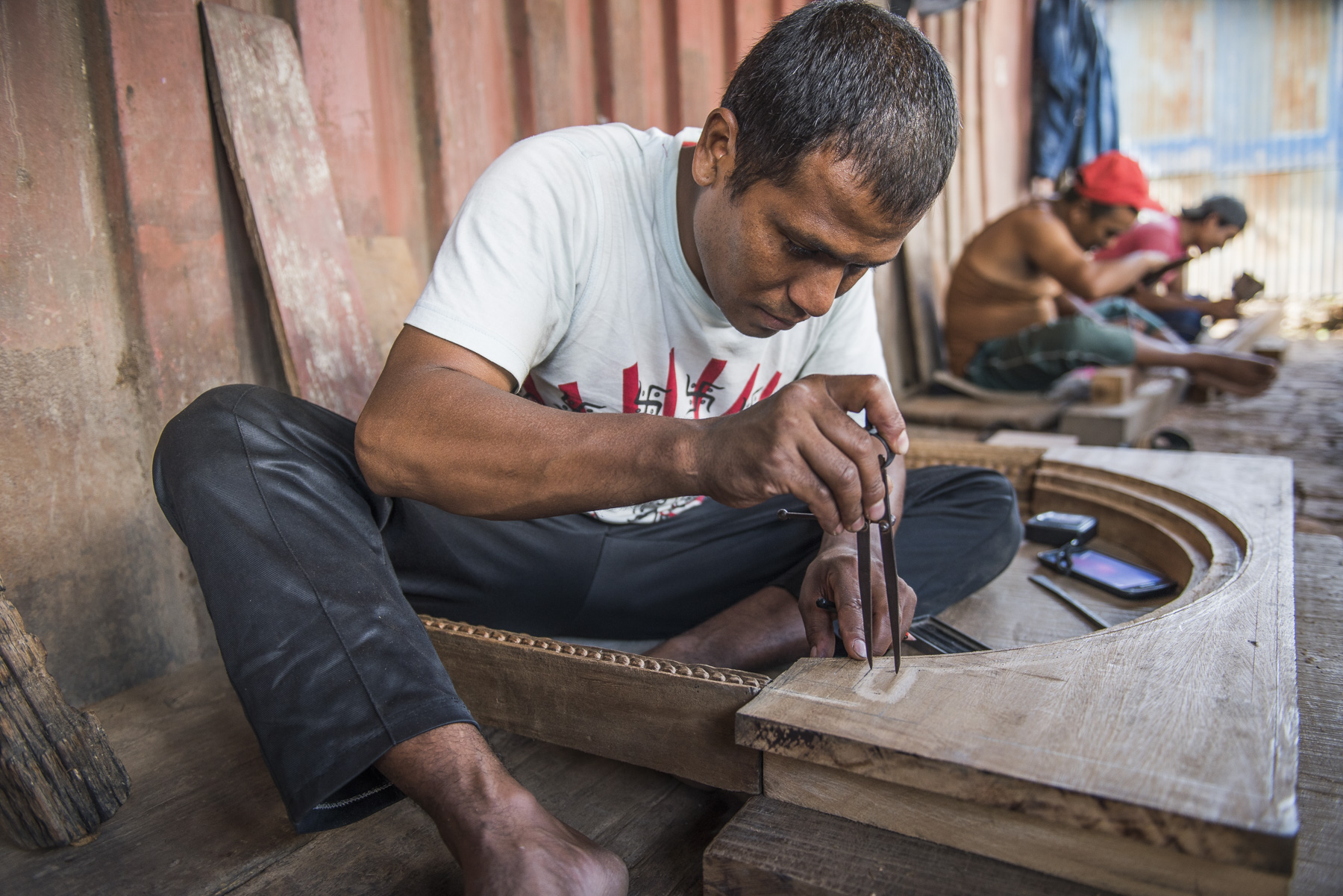 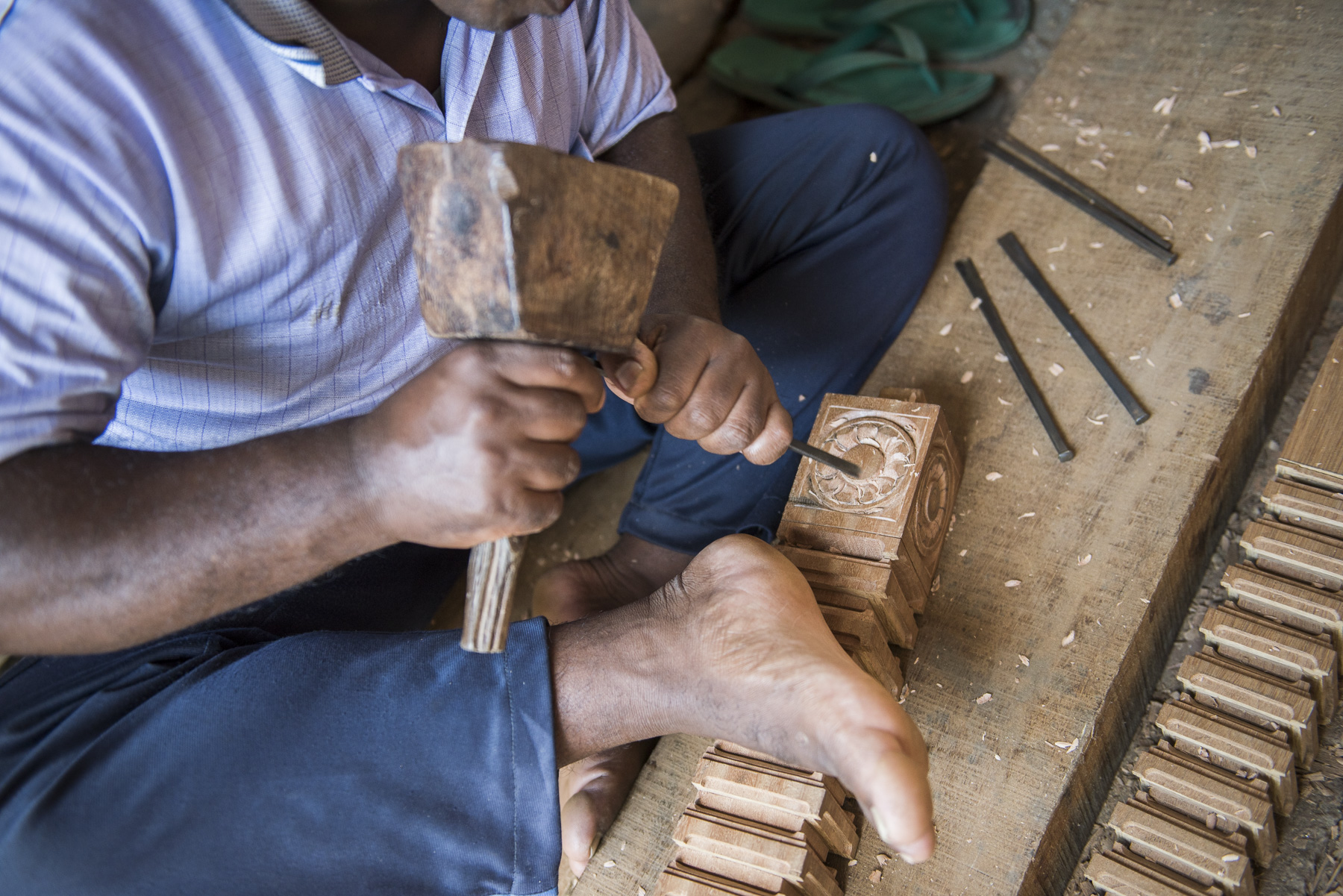 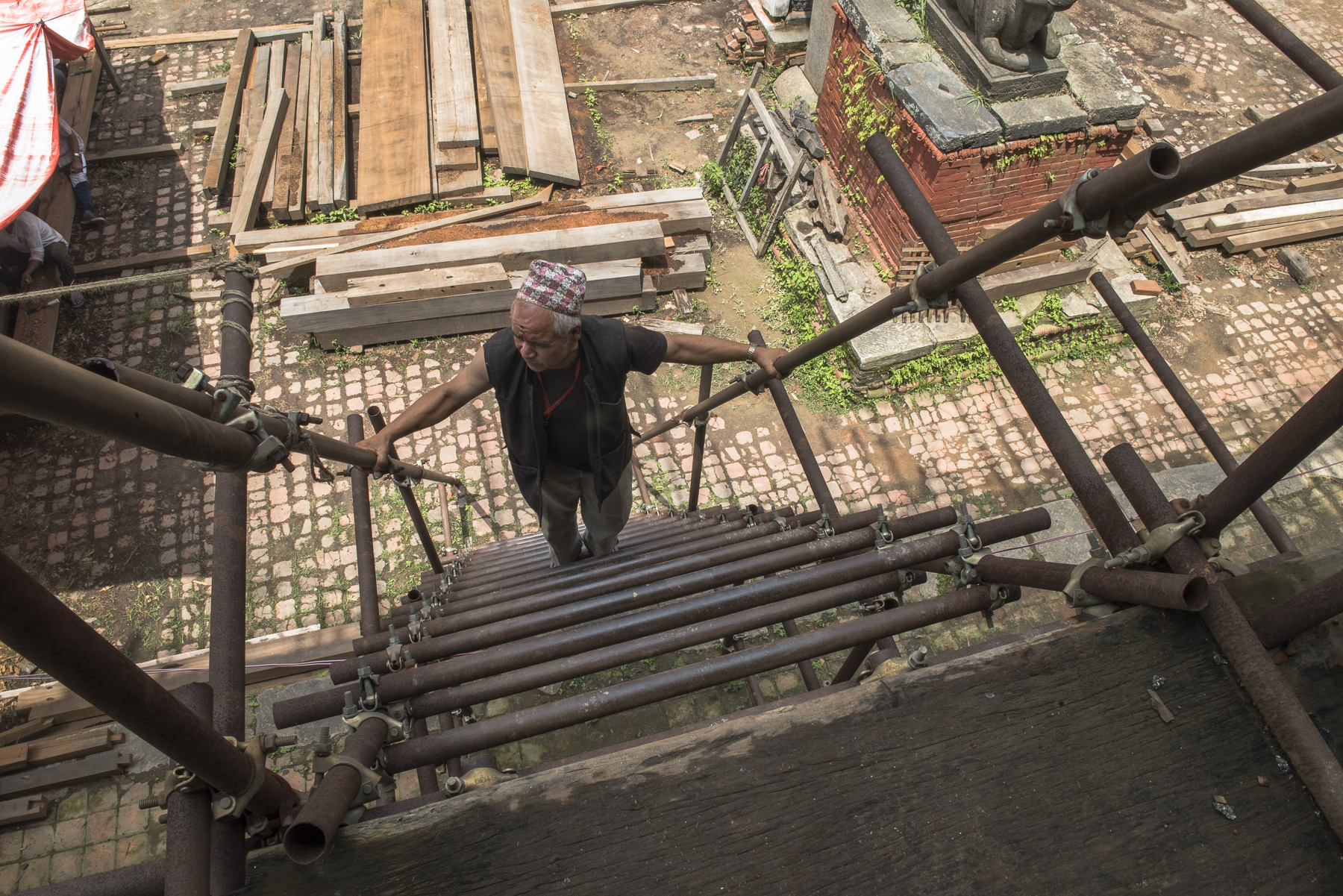 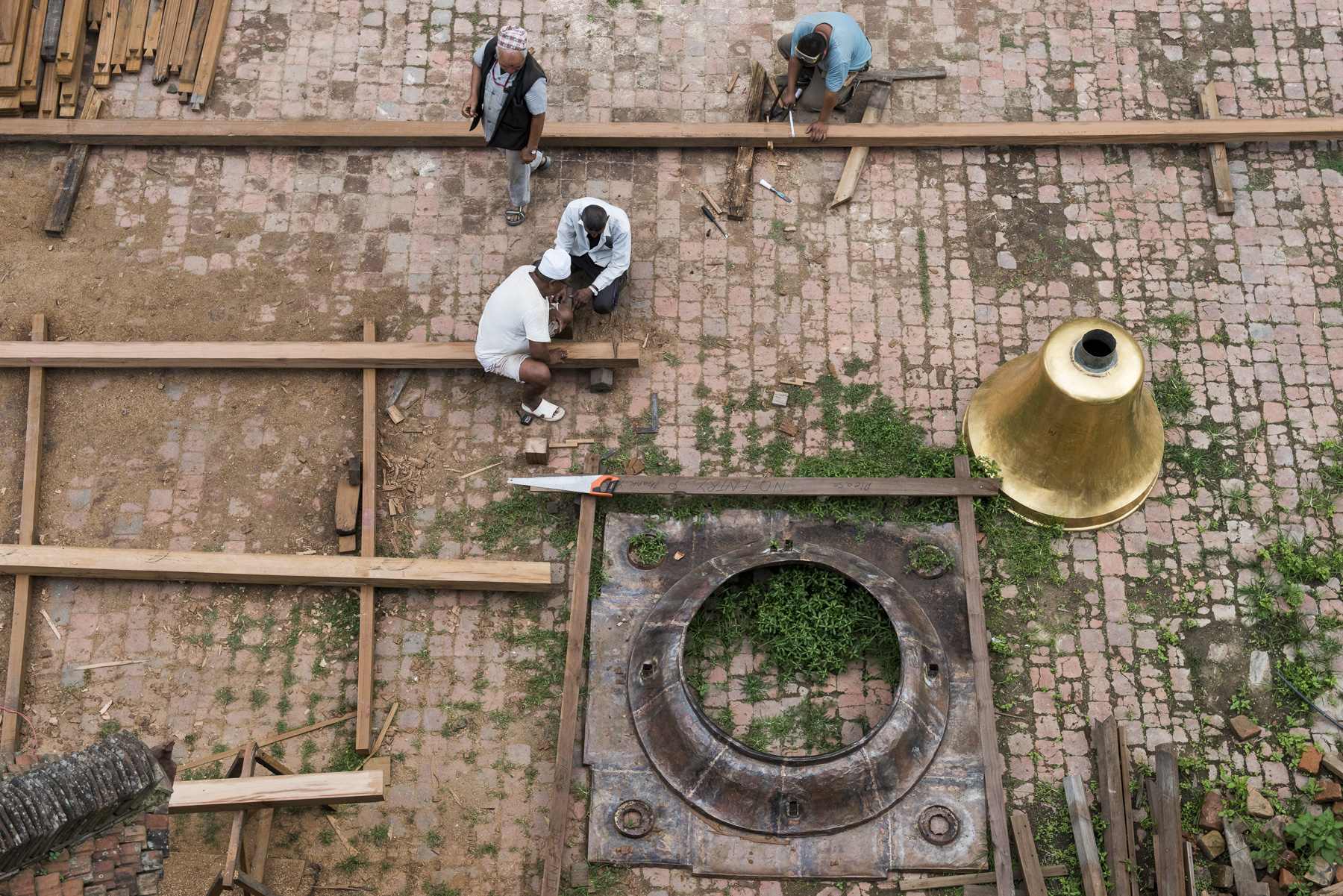 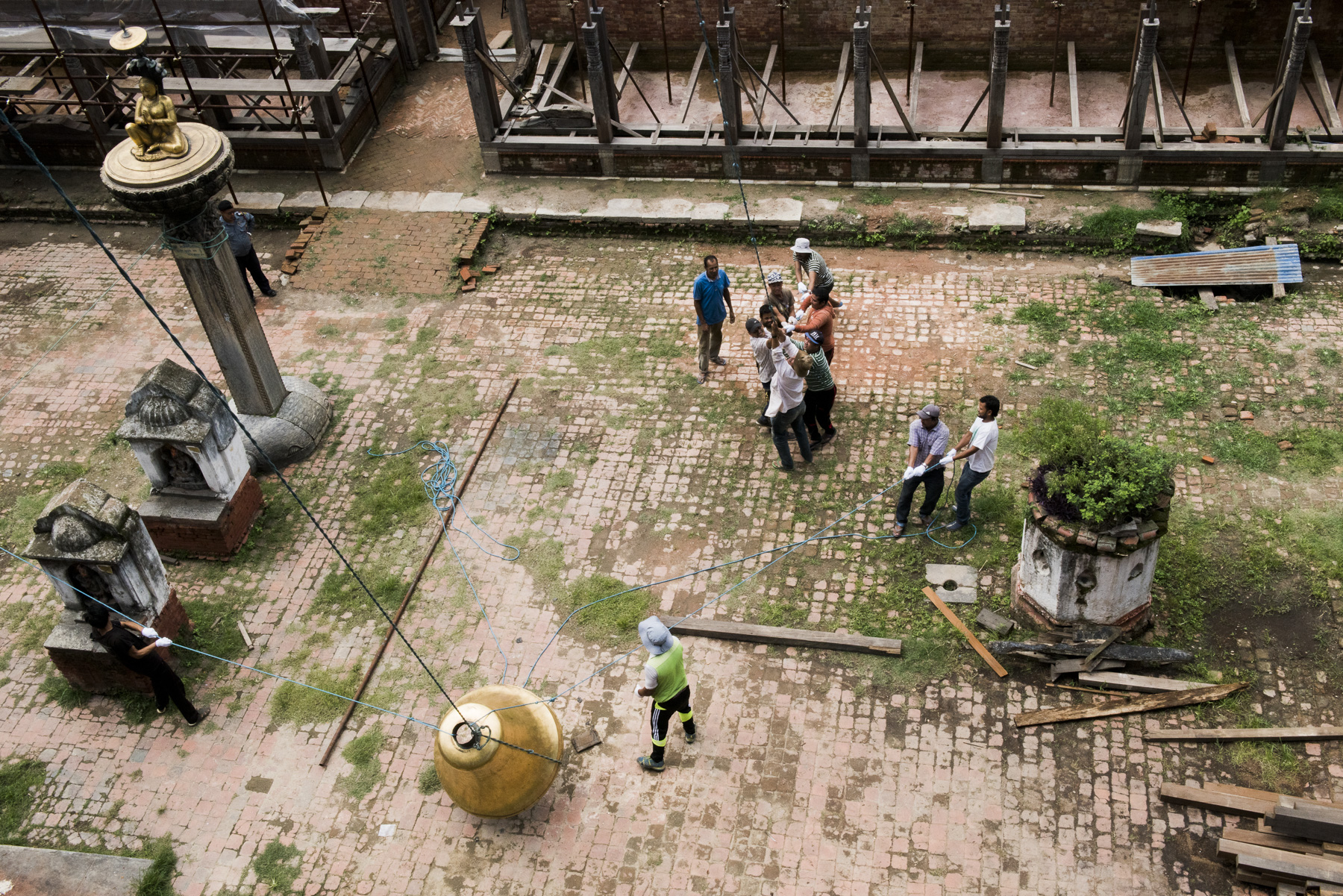 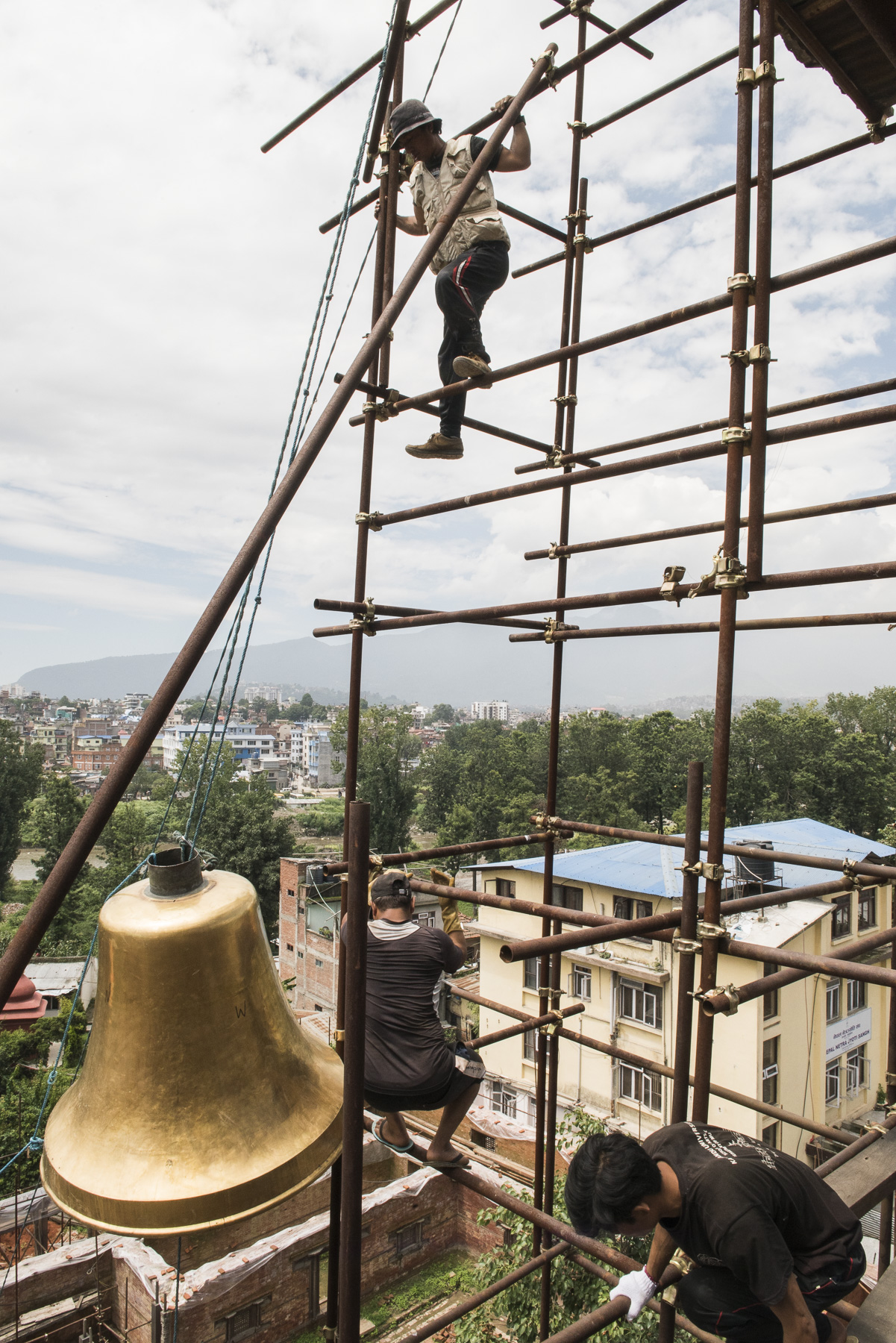 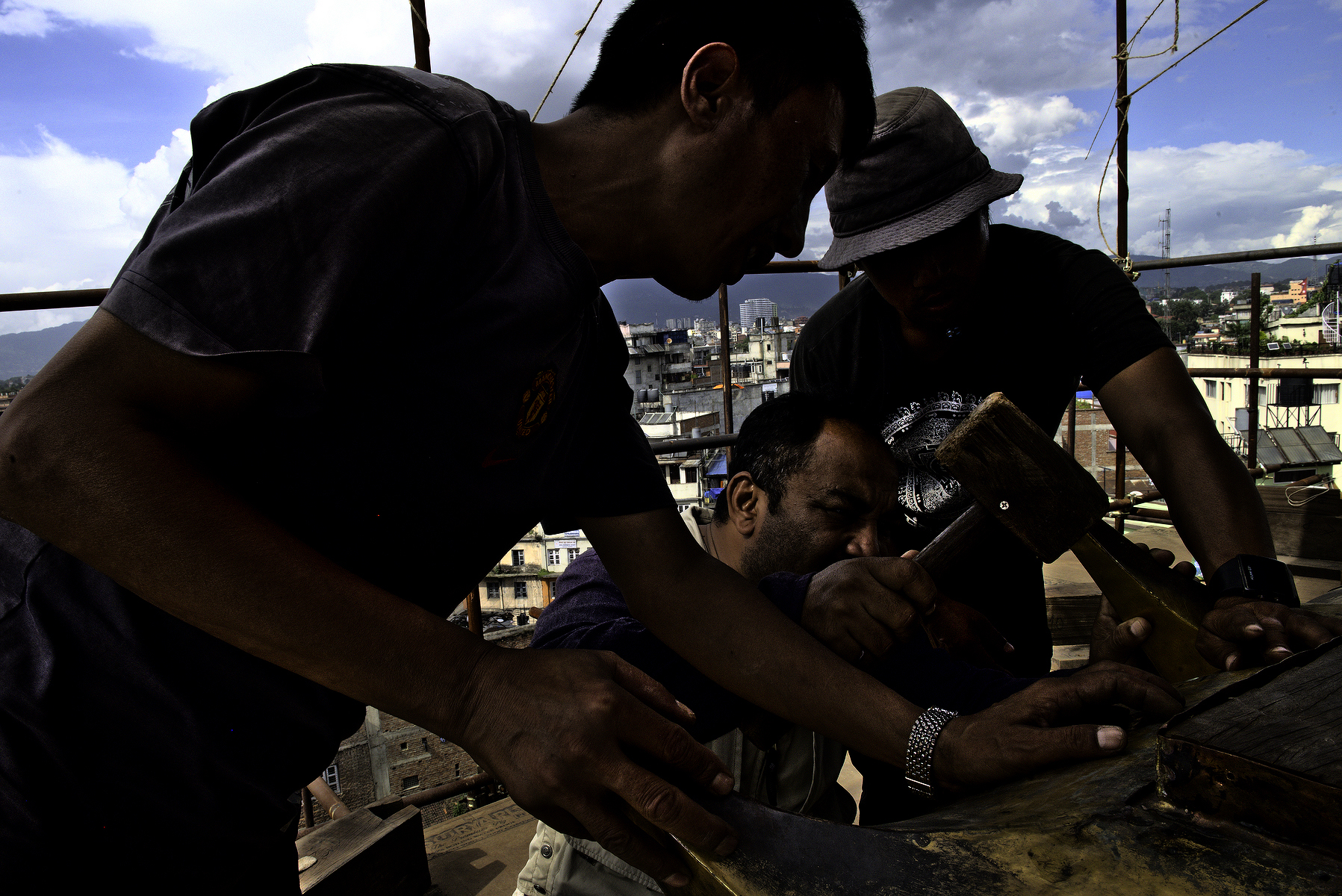 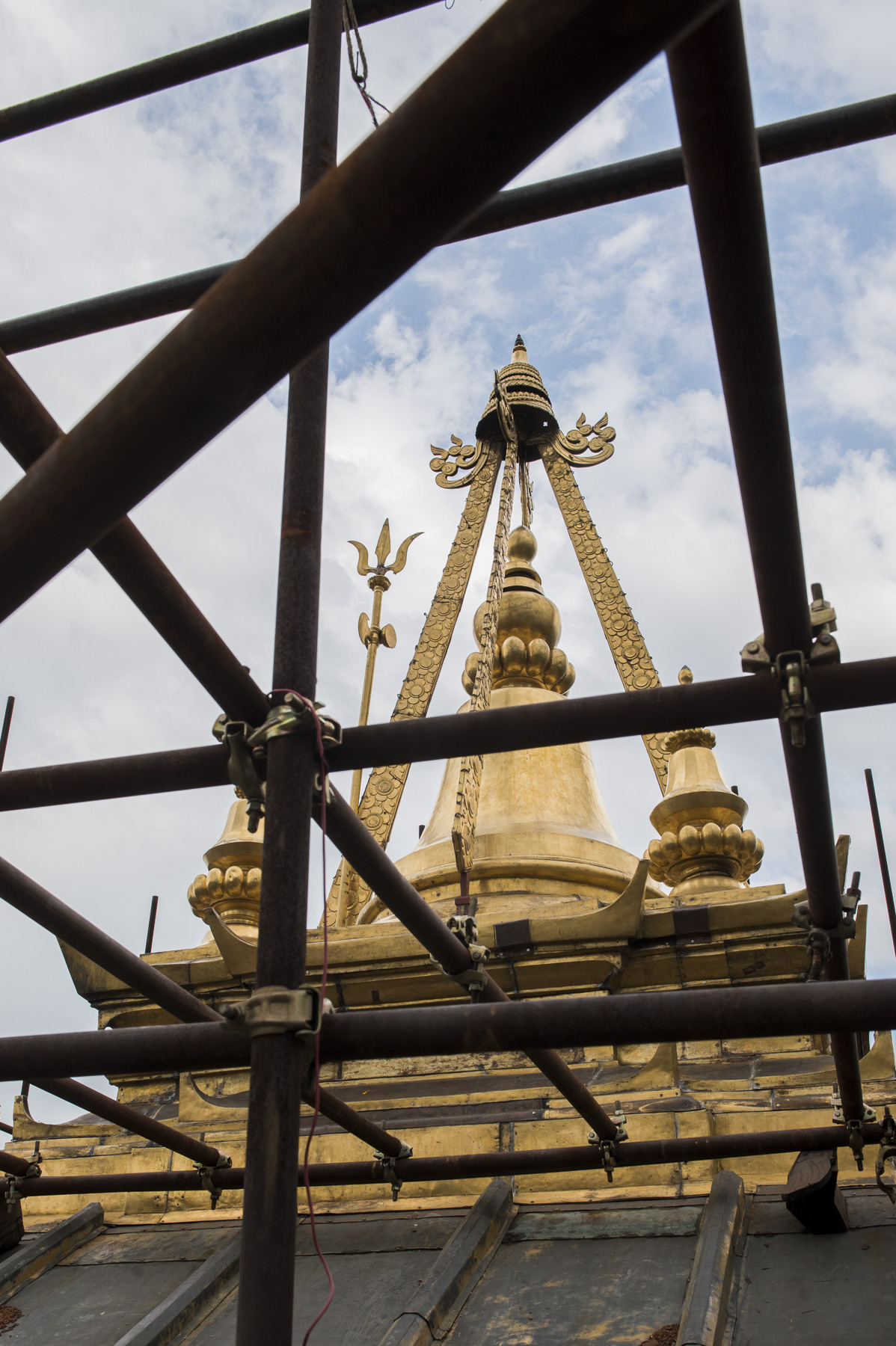