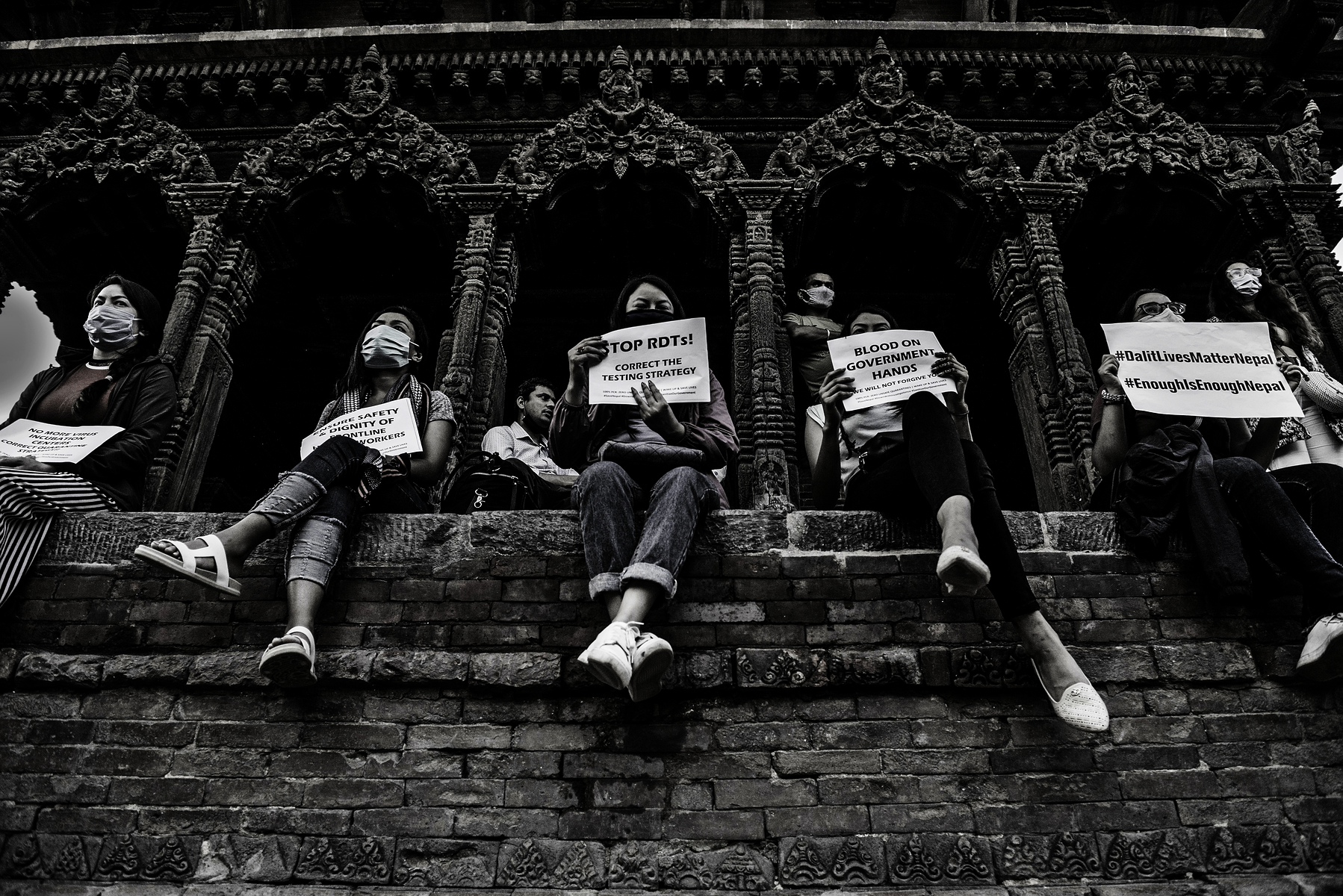 Opinions could change if they saw this protest against government action on COVID19. First, such a protest would not be necessary if the majority of young people had effectively voted in elections. Young people have shown a reluctance to engage in politics, with their catchphrase “I hate politics.” As a result, good citizens were unable to rise to power.

Young people needed to participate in protests for overall system flushing, but unfortunately, they concentrated on tiny parts of the whole system. Following that, it seemed in a few conversations that these young people were demonstrating because they had been inspired by the recent U.S. street protests following George Floyd’s death. Participating in the protest and adopting western culture and behaving as modern among young people may be compared to wearing branded clothing and cultural shifts to the west.

Finally, the protest was just the protest. Many young Newars, a Kathmandu valley ethnic group, attended the protest but not on the front lines. Simultaneously, many young Newars overlooked protecting and supporting precious culture and heritage rather than protesting. They should be helping other Newars with issues such as the Khokan dispute or the Fasttrack, Smart City, Sadk Bistar, and Guthi Bidhek.

In conclusion, these kinds of protests should actively be organized outside the Kathmandu valley like Jumla, Rukum Rolpa, Taplejung, and many rural Tarai and rural hilly areas of Nepal, not only in this valley. Otherwise, it will be a kind of mirage. 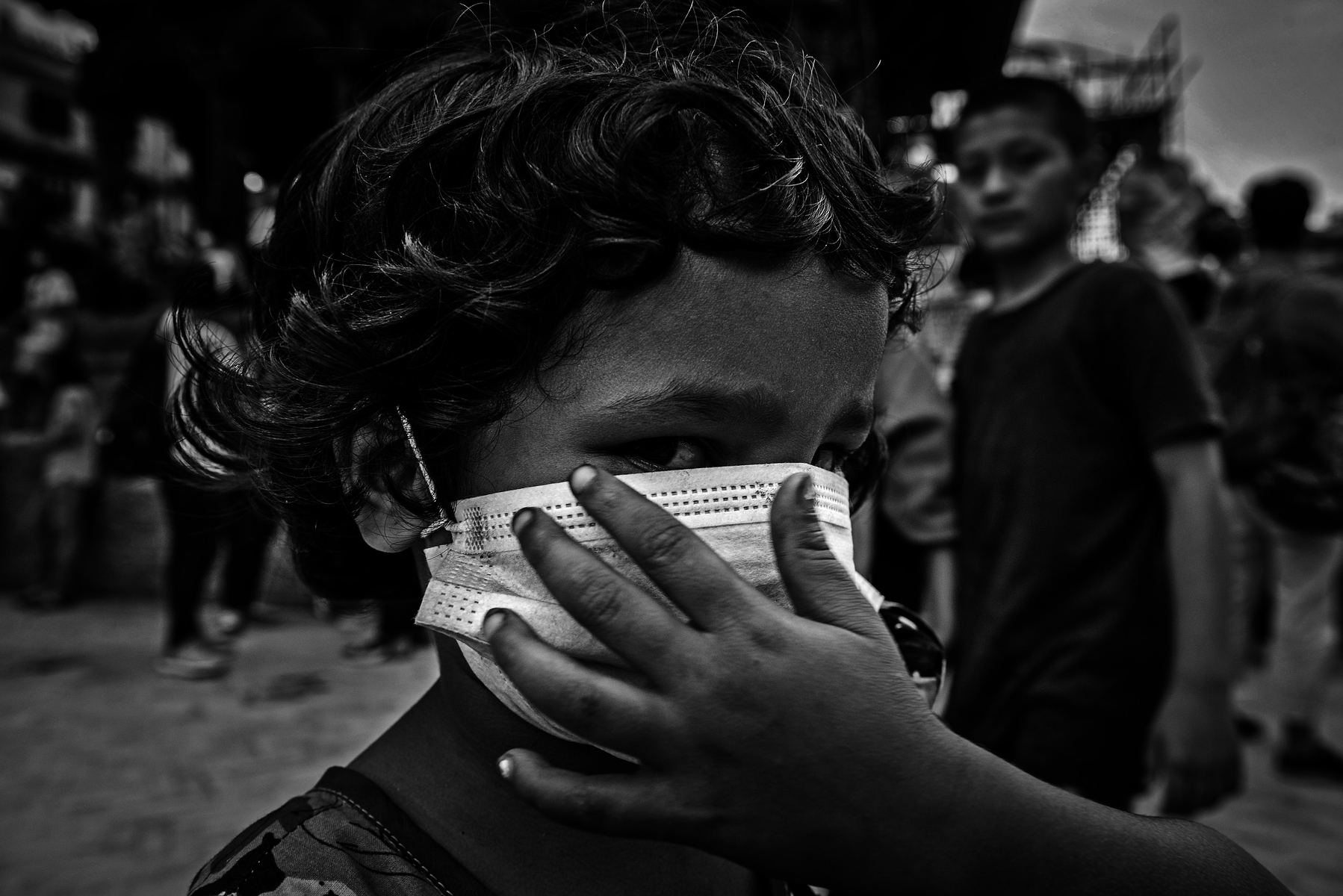 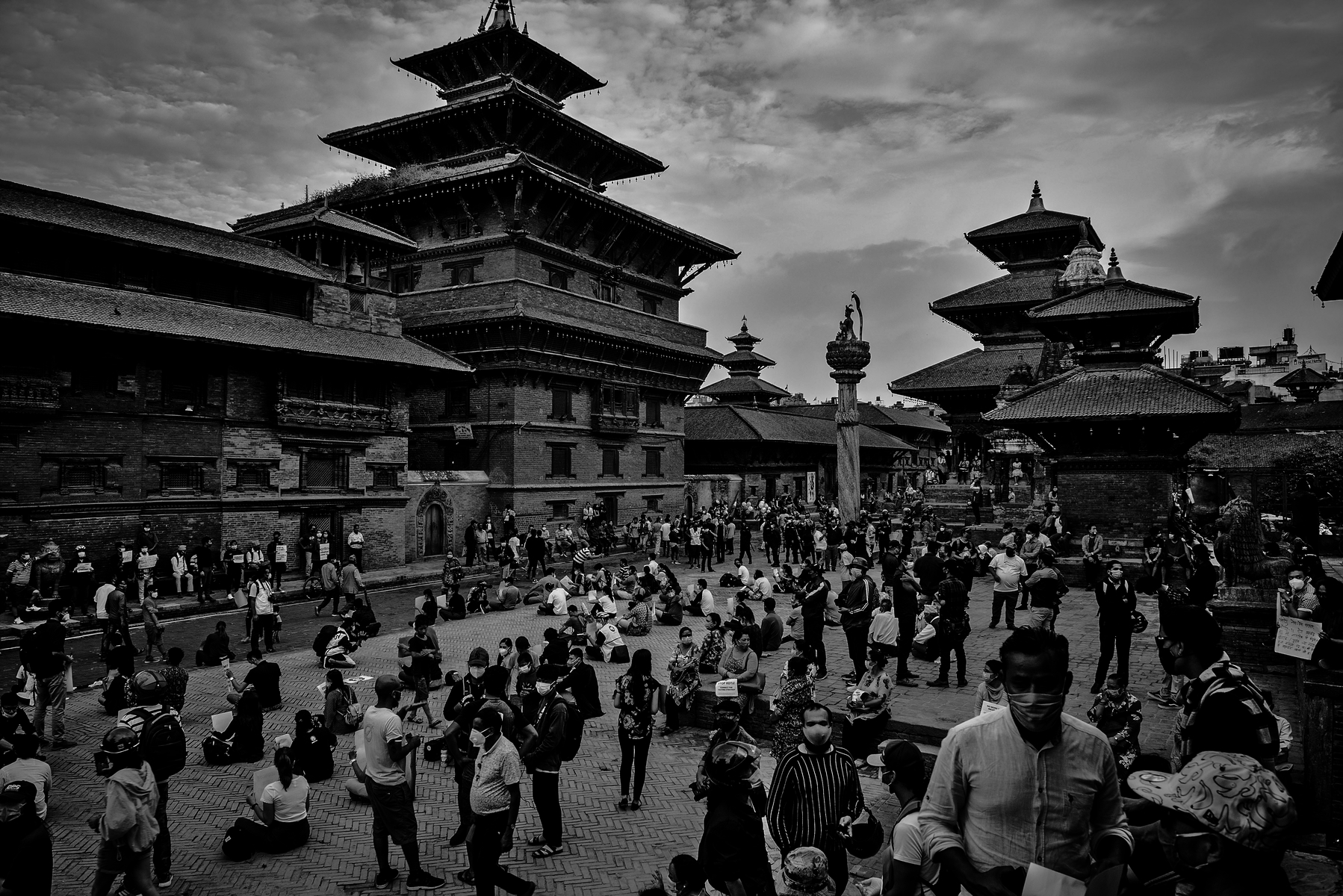 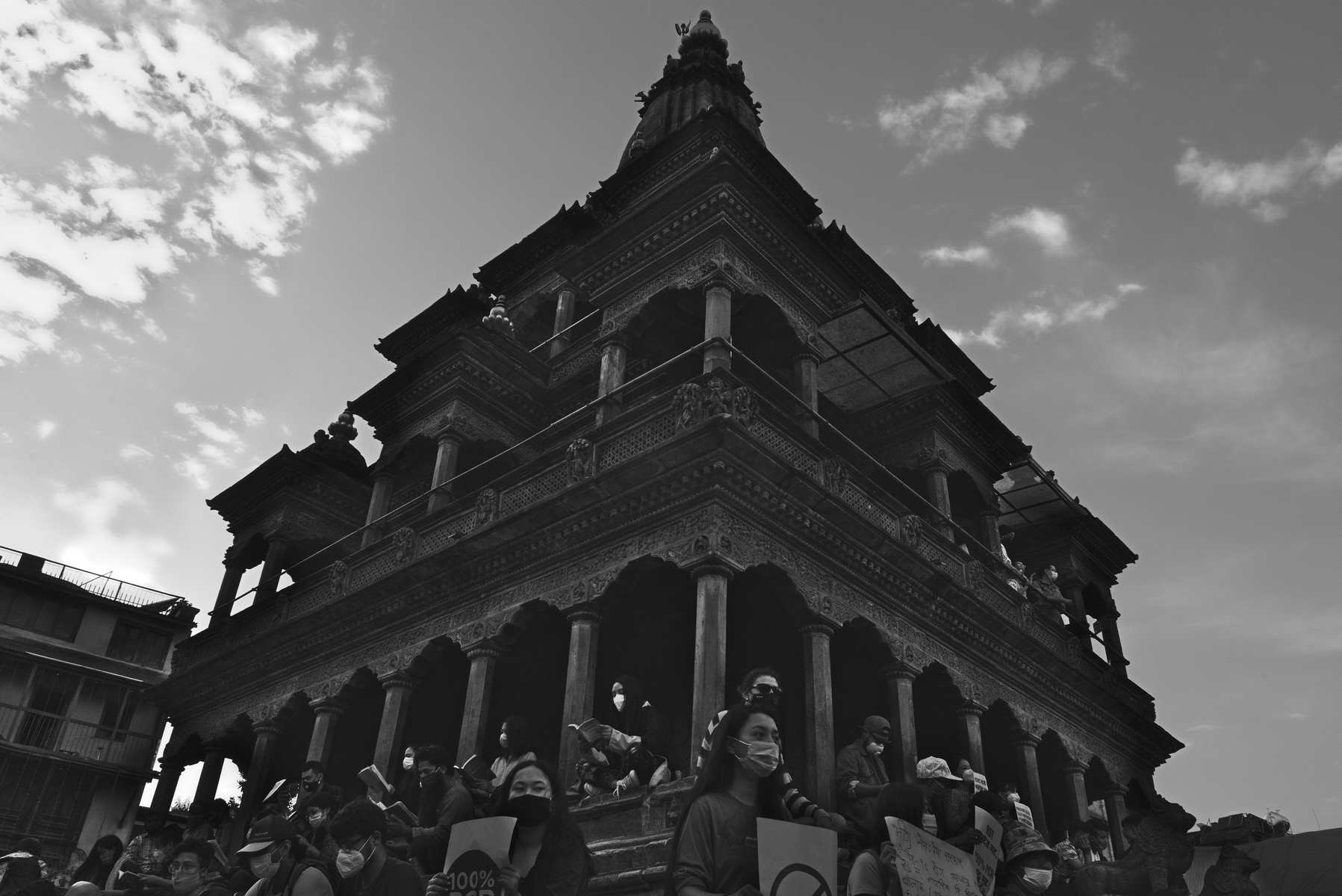 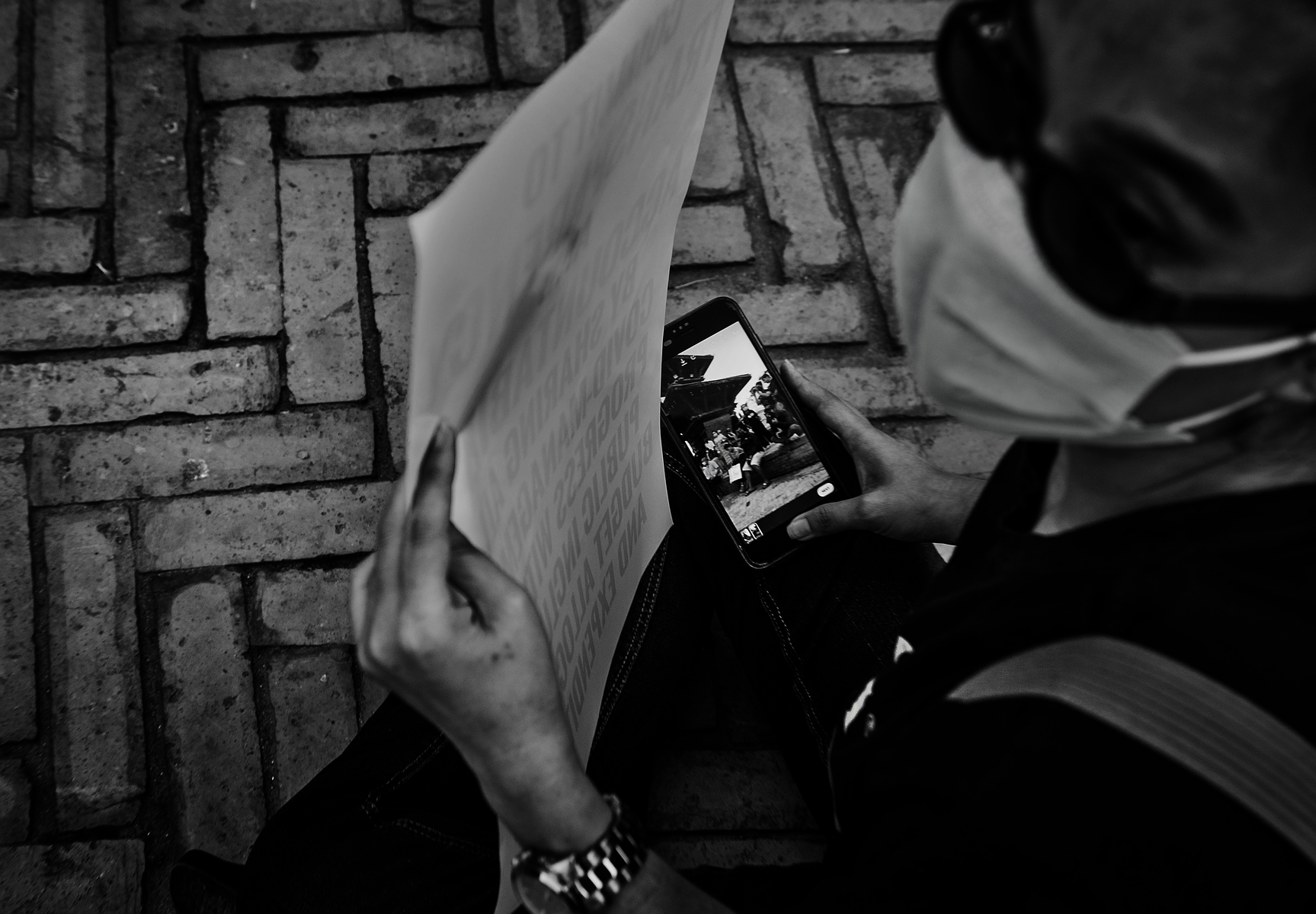 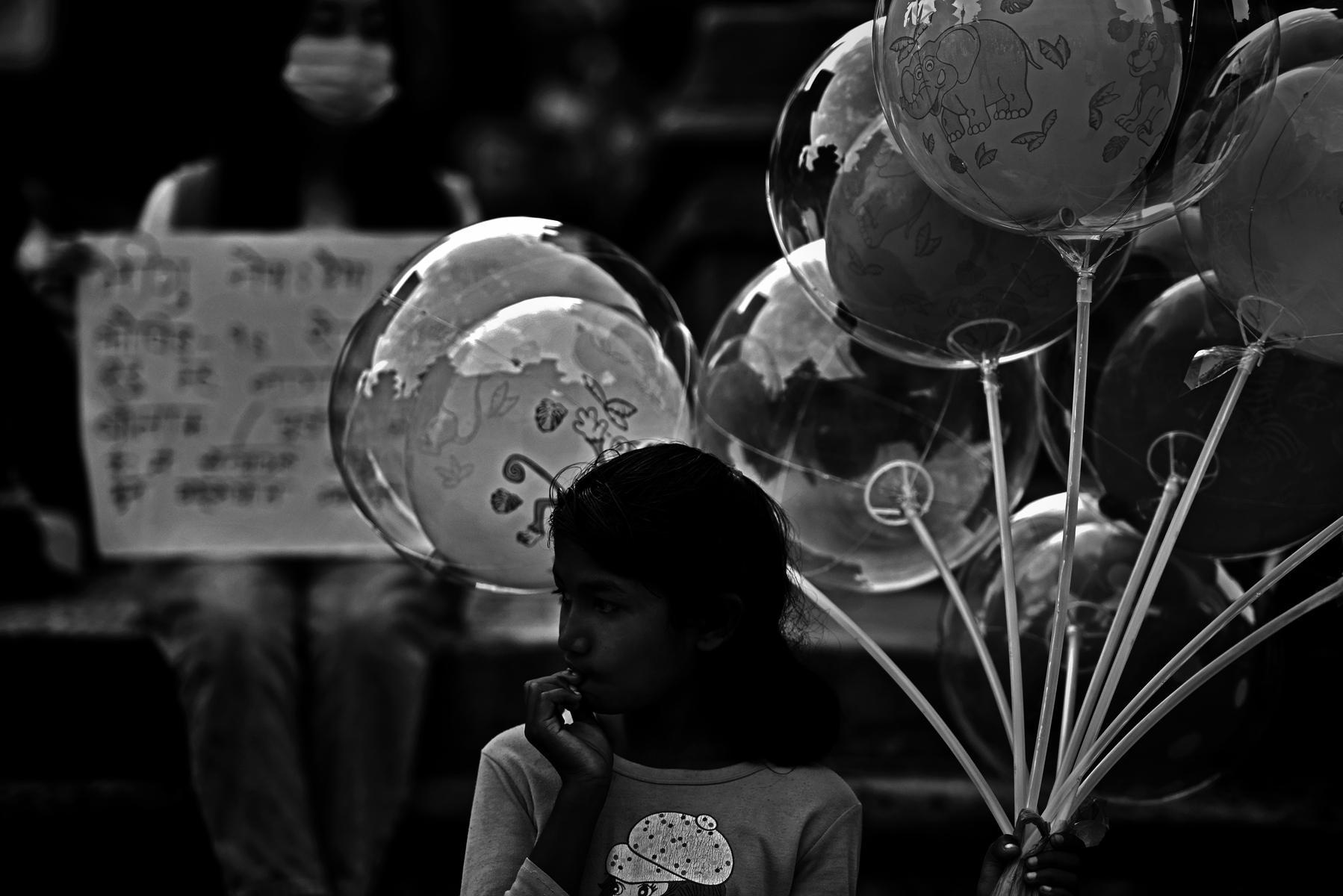 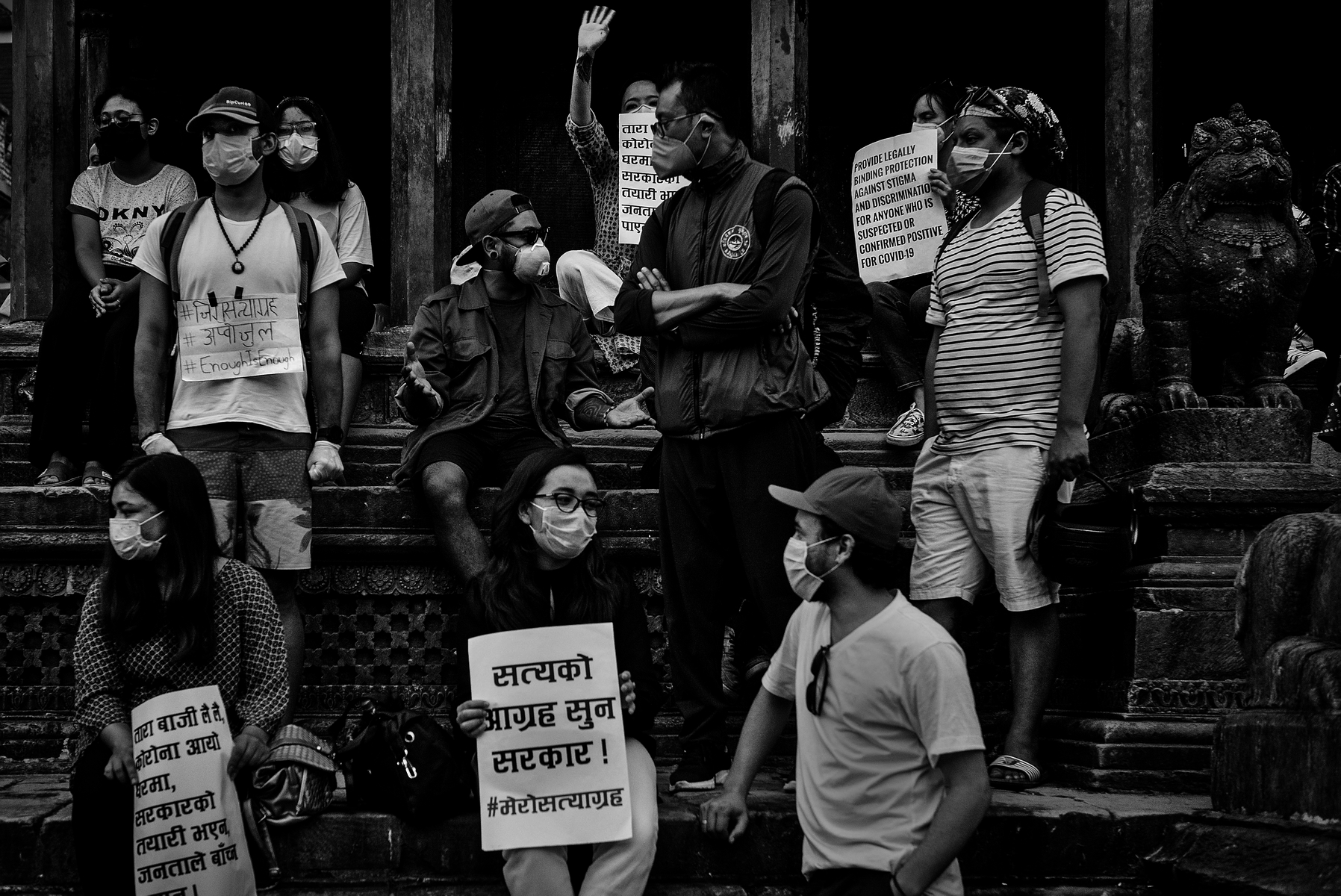 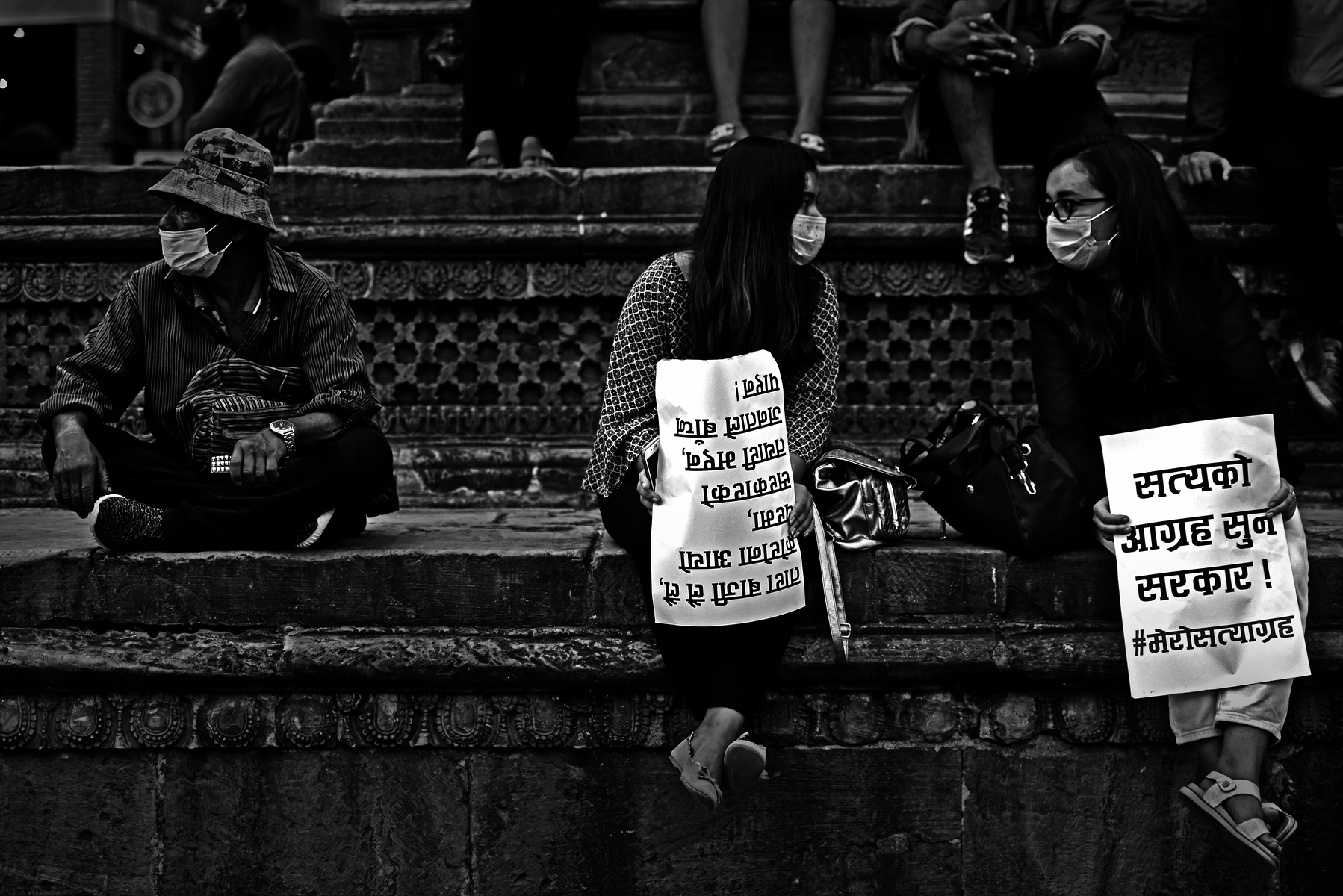 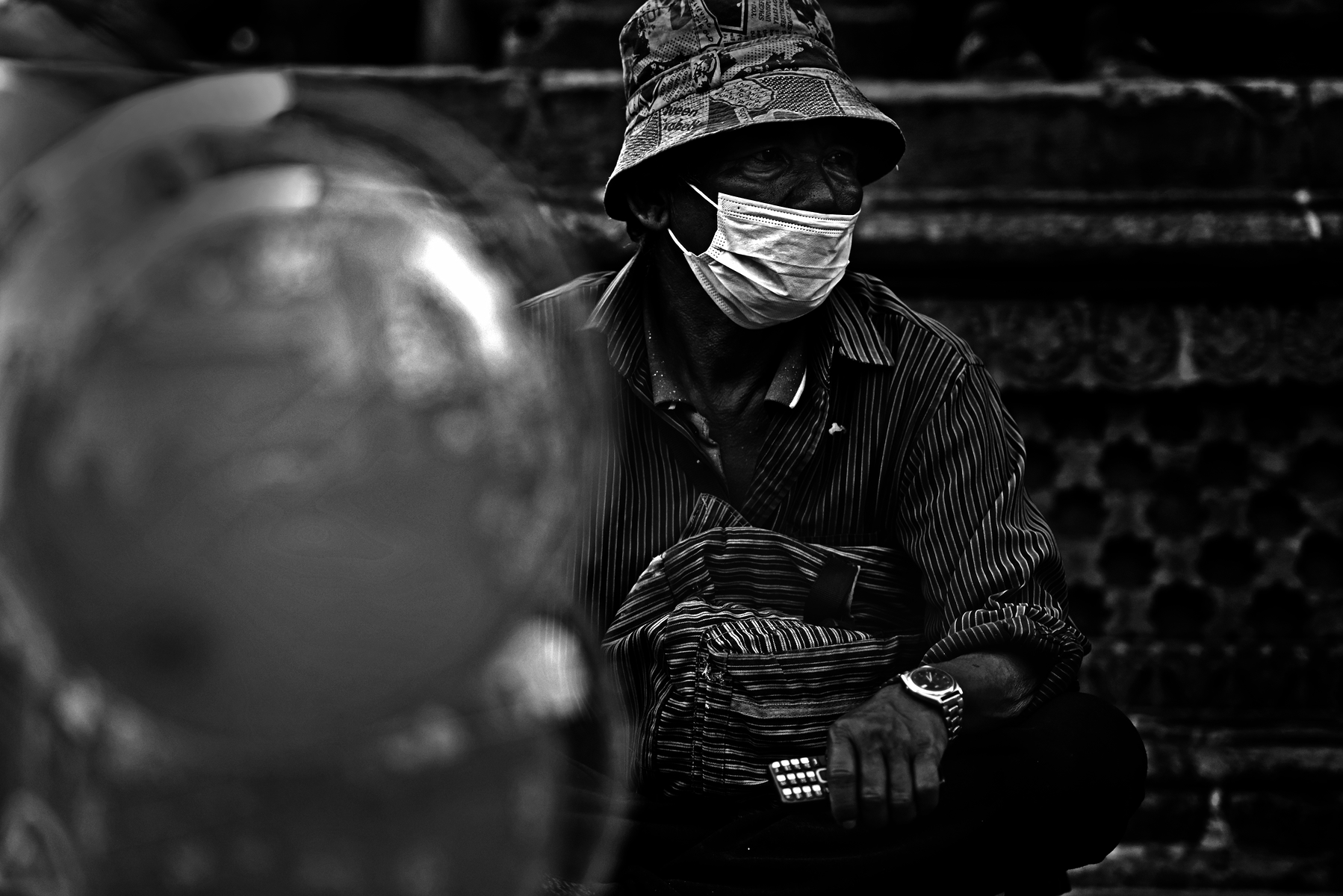 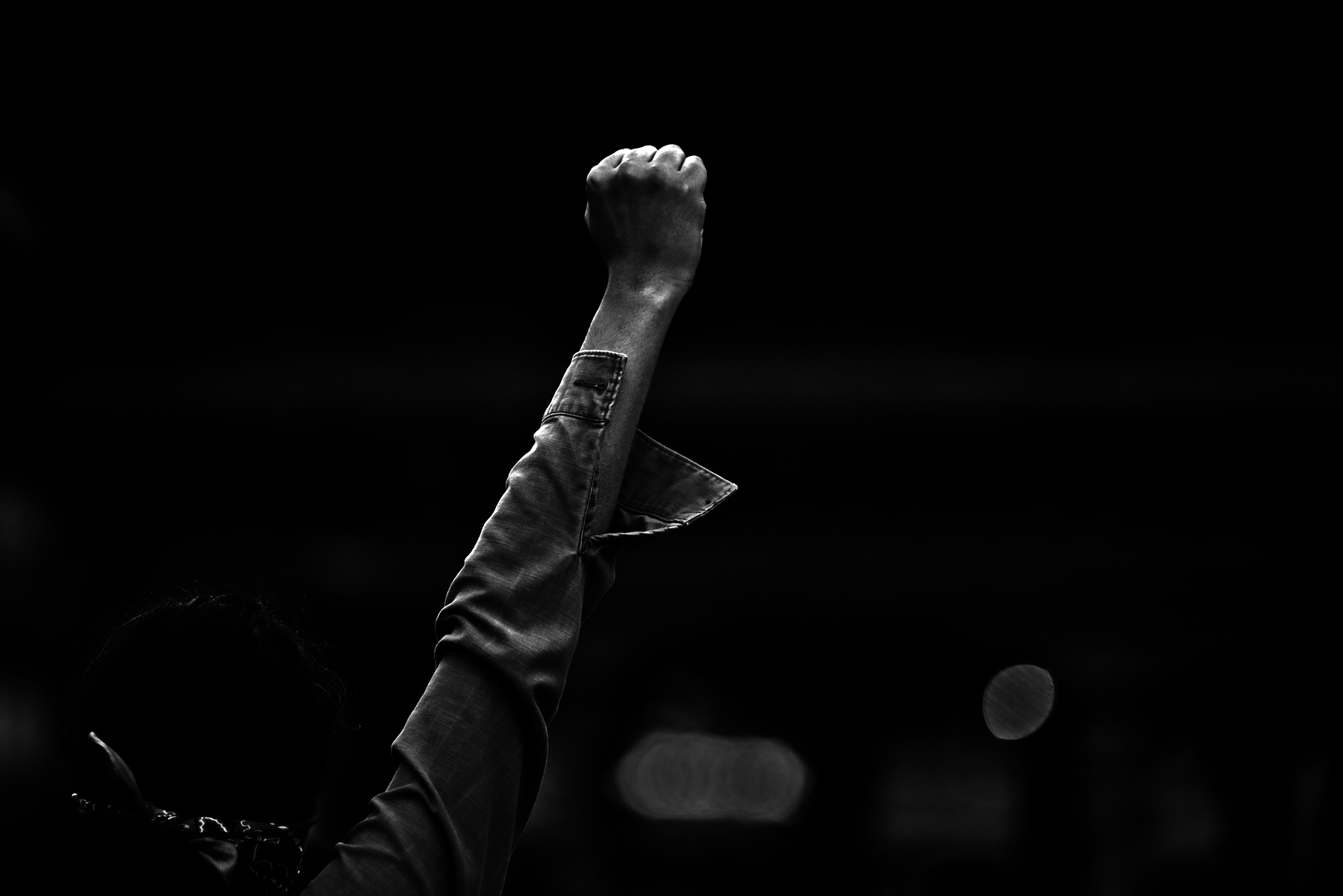 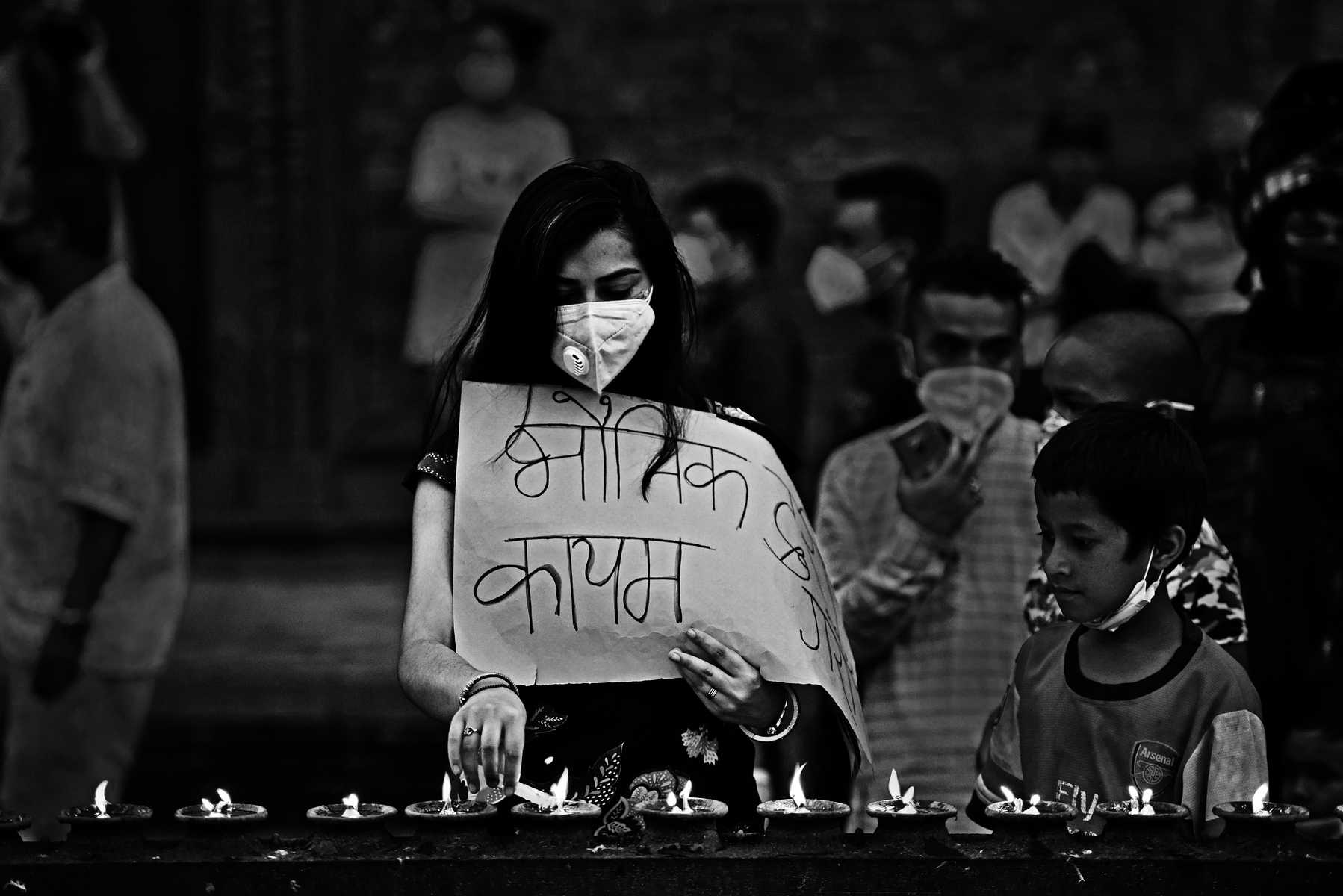