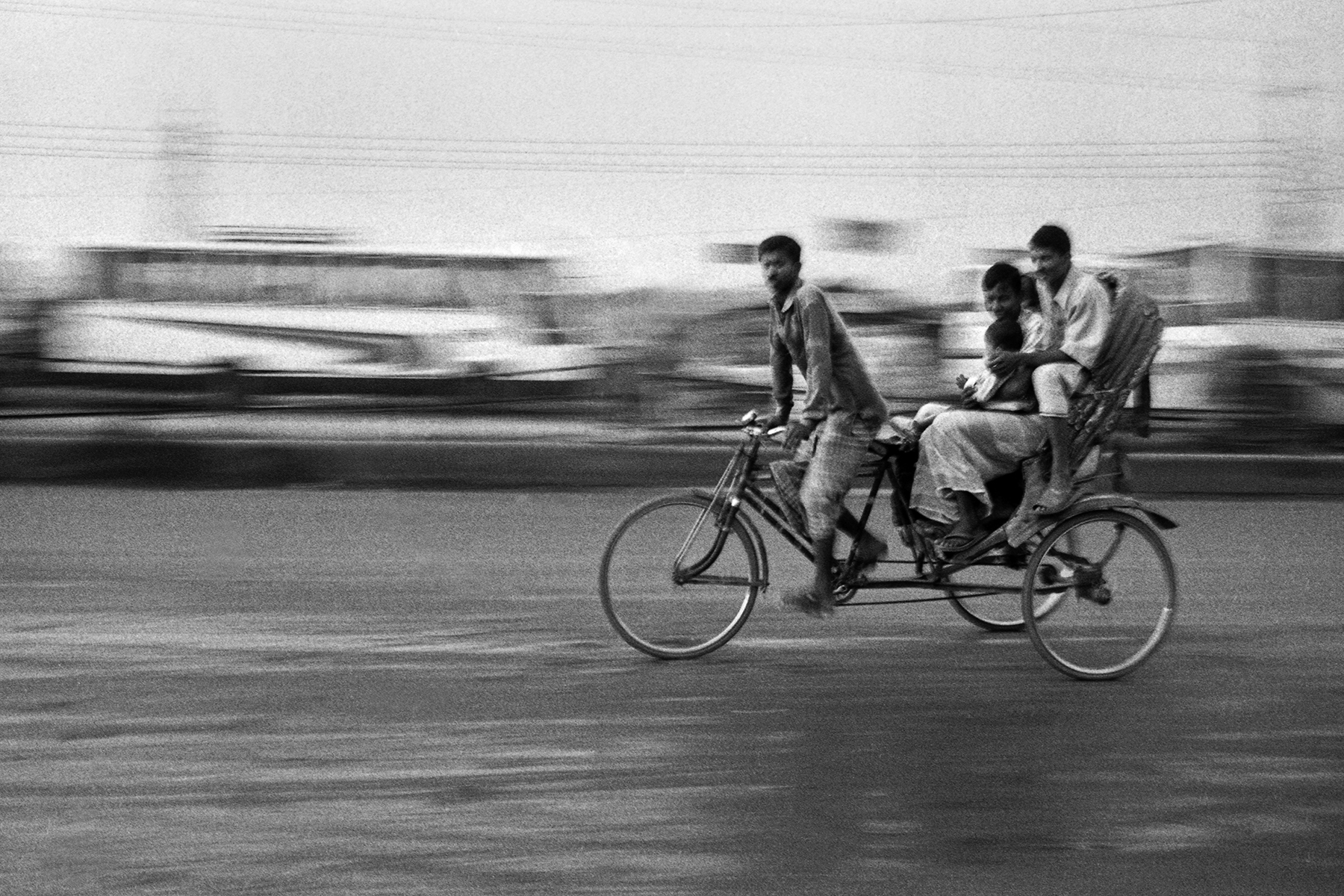 The dynamic of rickshaws in Dhaka is a lifeline and operates without disturbance. Without the rickshaws, Dhaka City’s modern culture is impaired by mobility and becomes a lifeless one. Rikshaws, also inexpensive in Dhaka City and the right option for the contemporary middle class to be mobile within the city. The other explanation that it is more beneficial not to destroy a crowded city’s climate.

In another way, the rickshaw pullers’ health crisis has been affected by their situation and who drives in it, and the city corporation never seriously gives attention to it. Their terrible living conditions, pulling rickshaws in immense humidity, still threaten Dhaka’s rainy season. The rickshaw pullers run at their own risk, amid all these problems.

The rickshaw-related study has led to environmental preservation because of zero-carbon flow. Anyone can assume that if fossil fuels run all rickshaws – it is not, then it will be a hazardous means. An environmentally friendly means really contributes to sustainability even though it has drawbacks on ruining the health condition of rickshaws’ pullers.

Among the majority of middle-class people in Dhaka, Rickshaws remain the primary transport. People were unable to gamble on other modes of transportation for their convenience.